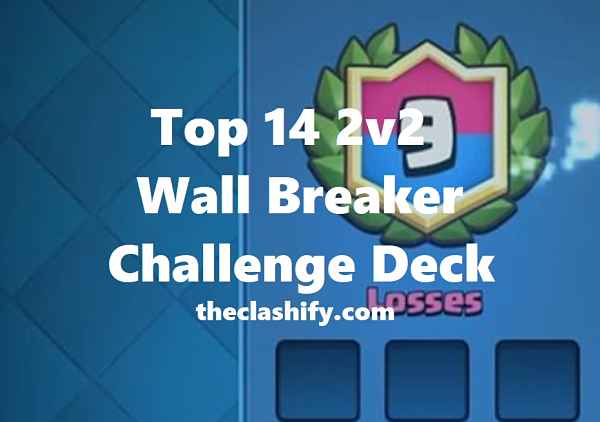 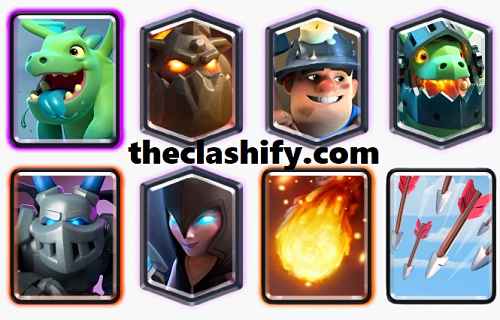 The Double Dragon Best Lava Hound Deck 2020 gameplan is simple, Lava Hound in the corner once 10 elixirs is reached. I prefer right side Corner because i am right-handed. But if you’re left-handed, please feel free to use the left corner as well. Once it hits the bridge, support with Mega Minions, Baby Dragon or Inferno Dragon on the outside. Keep Arrow Ready For Opponent Minions or Minion horde 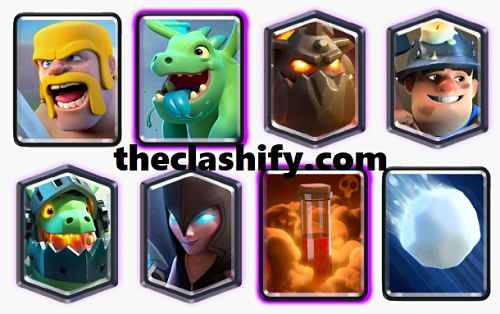 The game plan is pretty straight forward with this deck but sometimes needs to be adjusted according to what deck your playing against. Defend and try to do a Golem push.

NEVER, EVER use Golem as a starting hand as you might get punished easily. As I said above, best time to go with Golem at the back is when you just defended their win condition with positive Elixir trade Continue Reading » 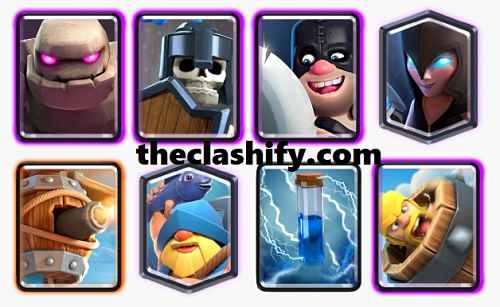 Thanks for reading guys these are 2v2 Wall Breaker Challenge Deck 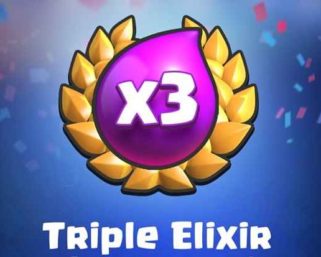 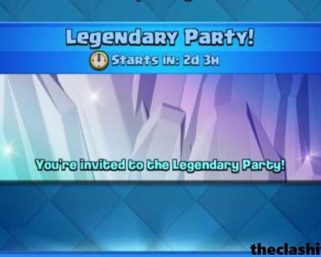 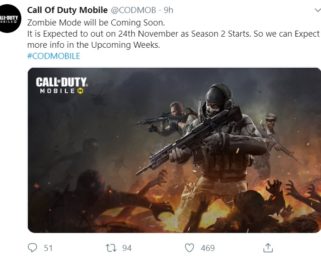 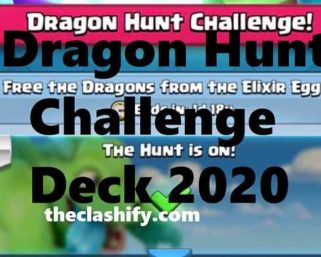 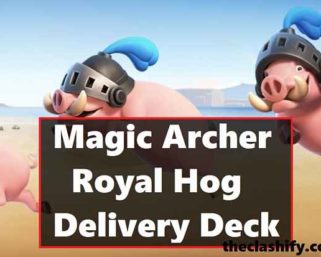 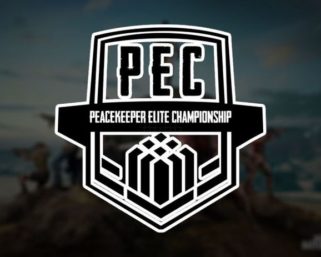