Chapter 14 is super hard. Chances are, as F2P you won’t be able to complete it as of now. Even as P2P you will struggle here. If you love the challenge, go for it. But there’s absolutely no shame in waiting for a buff for you or a nerf for the chapter if you just wanna have some fun and get easily frustrated.

Will they nerf 14? I’m almost certain of it. The way I see it, habby wanted to give us something we could get stuck on and try hard, so the crazy endgame players don’t get bored while habby is working on stuff like coop and endless mode. After they finished this stuff though, they will want to release new chapters, new content etc. This means that you A. will automatically get buffs over time, making 14 slightly easier each update and B. will see nerfs of chapter 14 before they release chapter 15. After all, there’s no point in dropping new chapters if only 10 players or so reach it.

What gear will I need to complete 14?

The best gear you can get. Any little sliver of DMG will help you beat this chapter.

I needed 4,1K / 14K. However if you have more tries than me and are a better dodger (I’m by far not one of the best), then you can do it with less. Attempting below 3K damage however sounds like suicide to me, but I’m happy if someone could prove me wrong. Which setup should I choose?

Thats a tough one tbh. There are many setups that I’ve tried and I will list my thoughts here.

I personally dislike Meowgik here. You need godlike RNG anyway and meowgik requires even more luck. So Helix will be the go to hero for most of us. However, if you are willing to drop the cash and have the ressources to level him properly, Sylvan even outranks Helix in my opinion. I haven’t done any math on him yet to be honest, but here’s why I like him

Multishot, Ricochet and diag or front depending on weapon. Wingman is really good as well here. Any serious DPS Boost helps. Avoid wall or water walker.

There are a lot of different bosses in this chapter and I havent invested the time yet to analyze what kind of boss you meet when. But here are my thoughts on them:

Did I forget someone?

This is based on personal feelings with them. It may vary depending on the additional mobs on solo bosses and the RNG at the time (bees are super easy with high DPS + Ricochet etc.) Also, the later a Boss appears, the less practice you get on it, making it harder ofc.

I wont do full pattern analysis etc. but list some tips.

If you can always focus on the additional mobs first.

Anyone who can beat this chapter without rerolling deserves loads of respect, no matter their gear.

Good luck everyone and as always, good Arching

Thanks to Minkemink for sharing this guide with Archero Community Archero 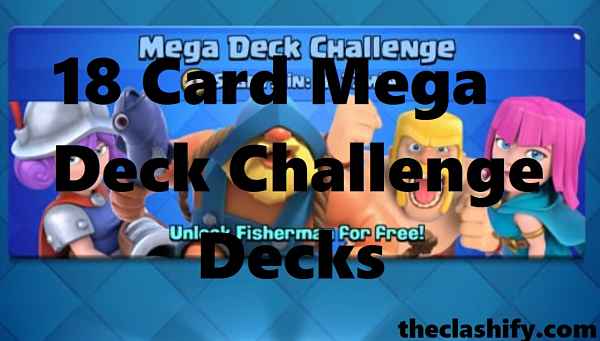