3 star fodders can appear at any time during the story or event stages. However, farming event stages is the most efficient way to earn fodders. You can run either depending on your requirements.

You can do the highest non-boss, non-EX event stage you can. This strategy usually has the highest stamina to fodder ratio, but it also has the lowest event cash and unit XP gain rates. Y

ou can complete the highest EX stage in an event.

This approach gives you the most event currency and unit xp, but it gives you less stamina and fodder. In general, unless you merely want to farm for fodder and don’t care about unit XP gain or event currency efficiency, you should run EX-3.

Event awards and the guild shop are the primary sources of 4 and 5 star fodders. There is also a weekly quest that will give you a 4 star fodder if you complete it. 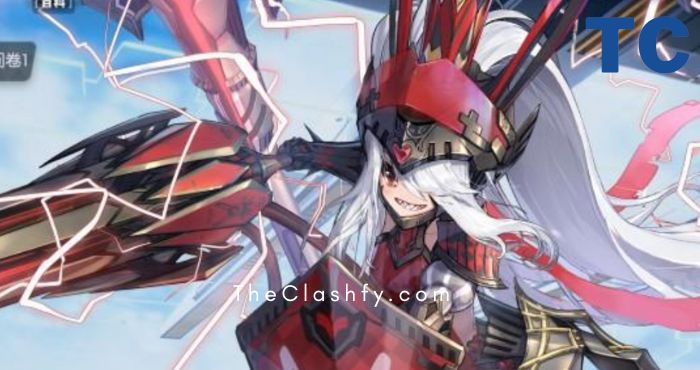 How to Level Up Fodder in Artery Gear

The most efficient way to level fodders is to use a team composed of 1 AoE Attacker and 3 Fodders to farm the highest event EX stage with which you may complete the offline auto-combat.

Here’s a list of AoE Attackers to use as levelling fodders:

If the event has predominantly blue and red adversaries, Grace

Milvus against all adversary kinds is an expensive alternative.