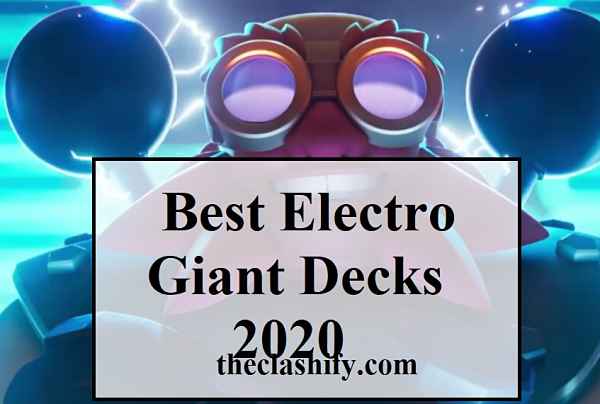 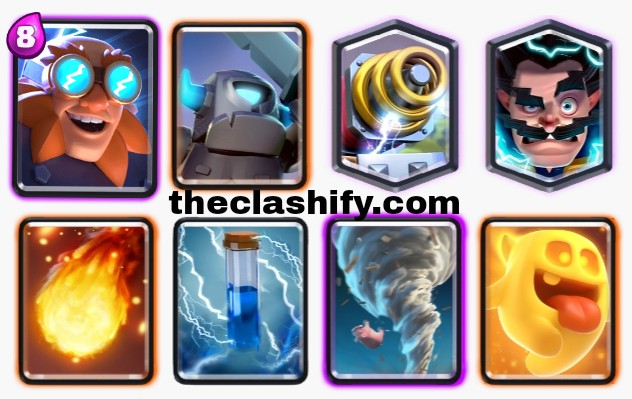 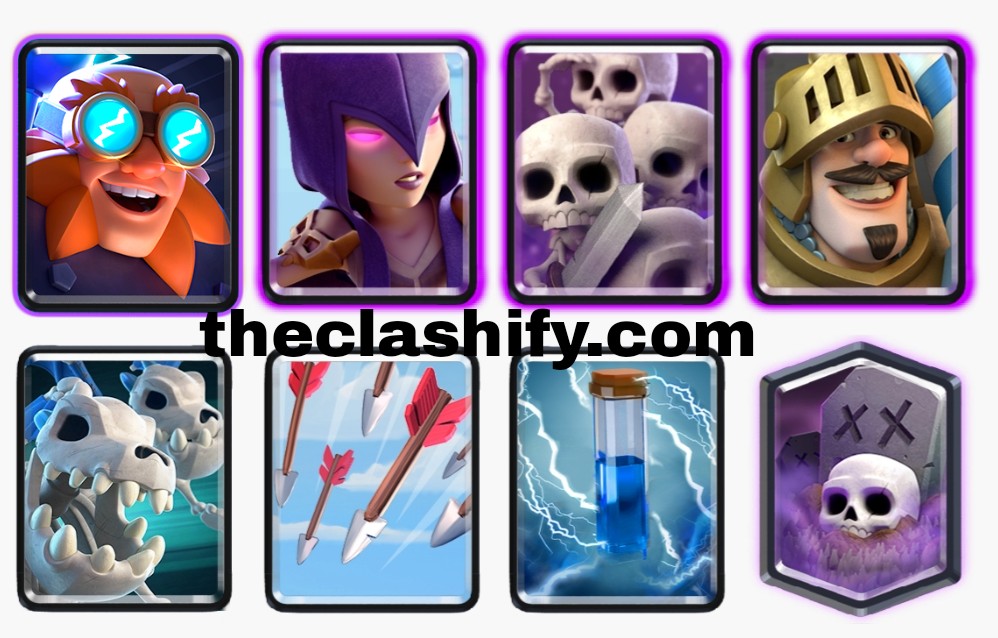 This Mini Pekka Graveyard Electro Giant Deck gameplan is very simple, In Early game, you should play fairly passively and just defend and counter push if you get the opportunity. Try to figure out what deck your opponent is playing so you know what lane you should play in and what cards you should hold onto so you can defend against their win condition.

You should also try to keep track of their win condition by counting the cards in between them placing it so you know when they have it back in the cycle. Don’t be afraid of playing the Continue Reading »

Thanks for Reading, we will update this page with More Electro Giant Decks. 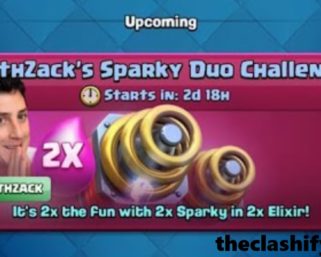 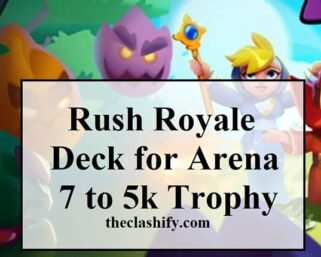 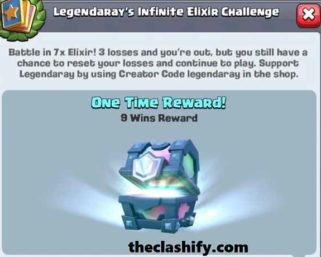 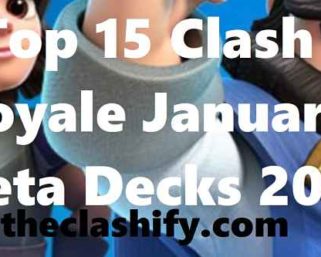 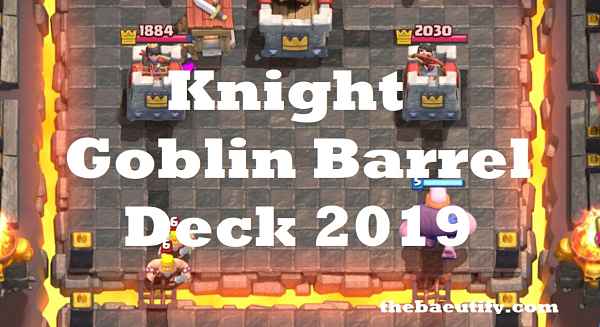 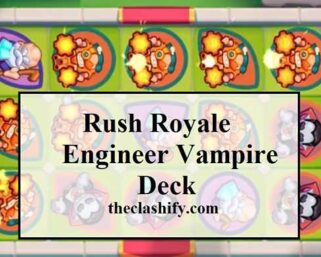