However keep in mind that there will be opponents that have counters to all of your baiting units. There are still ways to work around this, but defense is the key thing when handling these types of situations.

Best Ramp Up Challenge Deck for Ramp Up Tournament

Once it is a double elixir, you can start playing much more aggressively. The chances are that you end up with at least one tower by the first two minutes 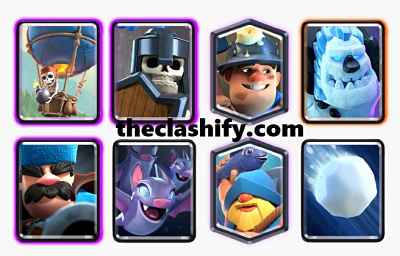 Respond to your opponent’s counter accordingly, either with a Miner or Snowball.

In theory, the worst card to face would be inferno tower but since it’s not meta, this deck can roam free and give players easy wins and a fun time 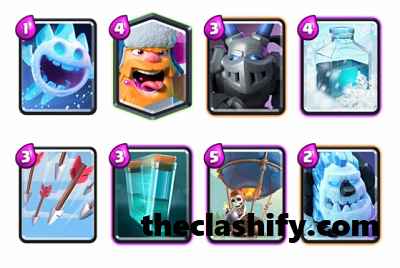 If the Balloon doesn’t get a hit, it’s OK. As usual, the Bomb hits the Tower, and the Bomb itself deals