Bull is a mix of Shelly and El Primo. If you feel you need more damage when playing El Primo, go to Bull. Or if you feel like you just need more health as Shelly, again go to Bull. He is very tanky, and in a close range can deal a lot of damage. Although his super isn’t the best, it can definitely be helpful in most gamemodes if used correctly. Bull is really easy to pick up as a new player, and he isn’t underpowered by any means.

How to play Bull In Showdown Brawl Stars:

Bull is a very strong in Showdown. He does a lot of damage in close range, meaning that he can easily farm up surrounding Power Up Boxes very fast. Then the game will be very straight forward, team with players who are weaker, or kill them for the energy they drop. If you keep collecting energy, you can really become invincible as long as you play smart. Simple things, like: Only attack with full health, stay in bushes to ambush players, and don’t chase players who can out-range you. As long as you can assess the situation and get a good amount of energy, then you will be set for victory.

Offense: Bull is a pretty good choice for Heist. He is able to charge straight into the battle if he is able to get his super up. The initial push for his super is a bit hard do to the fact that you need to either destroy the explosive box to attack the enemy, or you will have to run at Dynamike/Barley to do any damage, and they aren’t easy to evade and get close to.

Because of these things you will often find yourself not doing much damage early game as well. But if you can get yourself a kill, you will open up a hole in the enemy defense. With your team supporting you will be able to use your super straight in, while the enemy team is weak without a player. Take out your opponents if they don’t run away, and then you can go for the safe.

If you can dodge just a little bit the entire enemy team will focus on you long enough for your teammates to do major damage to you. Overall a successful push with Bull in the lead would be about 60% damage or more. As Bull it is very hard to get this opening and wants it is sealed then you will again have to break through the defenses, which is why you will really only have 2 or 3 engagements if the opposing team can defend well. Thus, you need to make the most out of each opening in the defense.

Defense: In my opinion Bull is actually better at defending. The fact of the matter is that when defending, your opponents are forced to come to you to get to the safe. As Bull thrives off of Bush ambushes, he is naturally good at defending. Essentially dodge bullets while in the bush, then pounce on anybody who tries to enter through a chokepoint.

If need be you might need to tank for a teammate. When using your super you shouldn’t go down the map, but instead charge towards the walls. This is because your super will charge you too far away, but when going into the sides of the map then you won’t go the full distance and can charge into somebody entering on the side choke point as well.

Keep in mind that you can’t do very much damage until you are right up next to your opponent when you are ambushing. Essentially, get close, and deny your opponents from entering through the choke points.

In my opinion, Bull shines brightest in Bounty. He is a very good assassin against anybody who has a lot of stars, just charge towards your target, landing as close as possible, then finish the kill off with your shotgun. Keep in mind that 3 shots will kill almost anybody if you are right up next to your target.

If you go into an assassination attempt, don’t worry about getting out afterward, because as long as your target isn’t supported by a high DPS Brawler, then you will get your super back and you can almost instantly escape. Don’t go too crazy with this tactic though, you still have a team that needs you.

You are a tank and should be leading every charge or in the back of every retreat. If you set up in the grass, and your teammates are long ranged, you can set up a situation where the enemy has to get closer to your teammates for kills, which leaves them vulnerable to an ambush.

Just don’t charge straight at the enemy, you are basically a ninja… a ninja with a shotgun.

Bull is pretty strong in Smash and Grab as well, just like all of the gamemodes. He plays exactly the same as he does in Bounty for this gamemode. If any of your enemies have too many crystals, then charge into their face and take them out, with a charge escape as well.

It is better for you to have no crystals because you will be in the front, most likely to die. Just have a Mortis or ranged teammate hold all of the crystals, because you can tank damage as well as kill any attackers. In Smash and Grab you will be more defense than in Bounty, think of yourself as a bodyguard.

You will protect your teammate, but when needed, most likely during the endgame where one enemy player has 6+ crystals, you can charge and assassinate them.

In my opinion, Bull is the best brawler in Brawl Ball. His high health means that he can stay into the fight for a while, which is very important to push for a goal. His shotgun deals a lot of close range damage, meaning that you can keep people from crossing by you, perfect for a game of Brawl Ball.

Just make sure that nobody gets past you with the ball, almost mirror the ball, and then nobody can pass you without taking heavy damage close range. Don’t mirror perfectly, however, as you need to make sure that you aren’t being chipped down to low health by snipers or throwers.

How to Use Bull in Brawl Stars:

Bull is pretty easy to use. He is a mix of Shelly and El Primo. Because of his ability, he can be anywhere you can see on the map within 4 seconds. You can combo this ability with his shotgun, that does a lot of extra damage when you are right up next to your target and kill almost everybody with your 3 shots.

This is why I have referenced him as an assassin many times. He is also very tanky, and you should put that ability to use by protecting your teammates. You are a frontline warrior as well when you play Bull, as you can be leading every charge to tank for a teammate that might have a longer-range or higher DPS.

Just keep in mind that although you can deal damage very rapidly, you don’t have many does due to a very slow fire rate.

If you don’t confirm your kill within 4 shots you will likely have a slow battle where your opponent is constantly out-doing you because you can’t fire back, so although you have a wide firing arc, you will need a decent amount of range because you need to get very close to kill your opponents.

Thats all of my Brawl Stars Bull Guide Strategy , hopefully you learnt something and I’ll keep this updated. Peace. 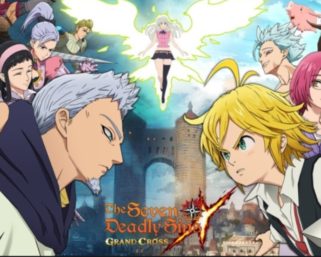 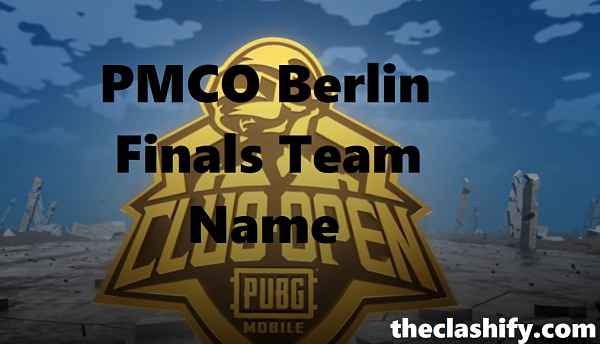 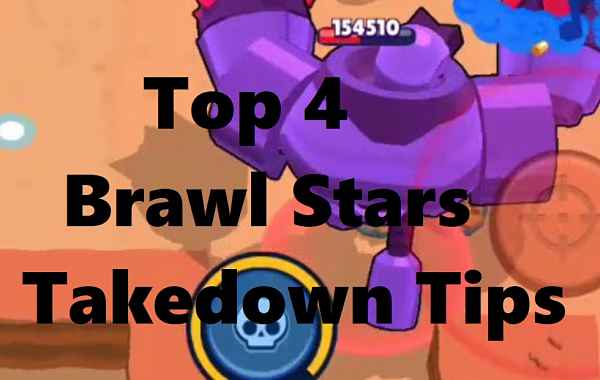 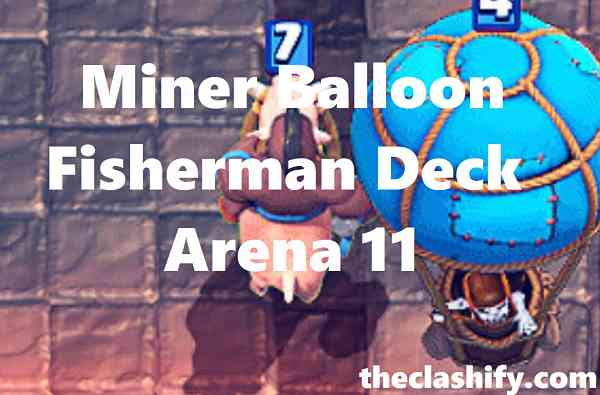 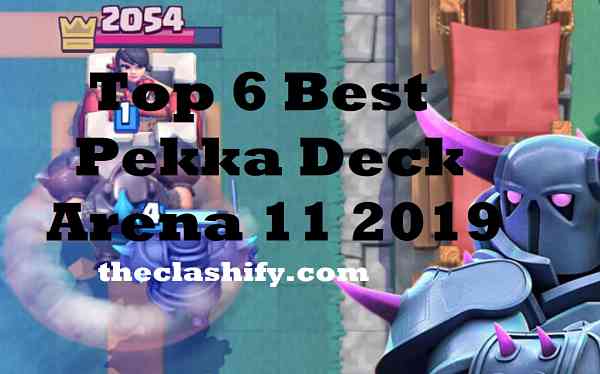 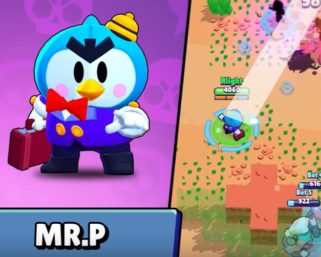