Brawl Stars Dynamike Guide 2022 – How to jump with Dynamike

Dyna is one of the hardest Brawlers to aim with. How further the ”stick” (Dynamites) is thrown away, how faster it will explode, that’s why it’s important to keep max range with Dynamike. When fast/tanky Brawlers are approaching you, it can help to throw 2 sticks (main attacks), 1 on the left side and one on the right so it’s more likely that you’ll hit them.

Never auto-aim your main attack, sometimes you can auto-aim your super but only if they aren’t dodging (your attacks) good and aren’t a Very Fast Brawler. Always stay around walls, this one is a bit obvious but good to be reminded of. 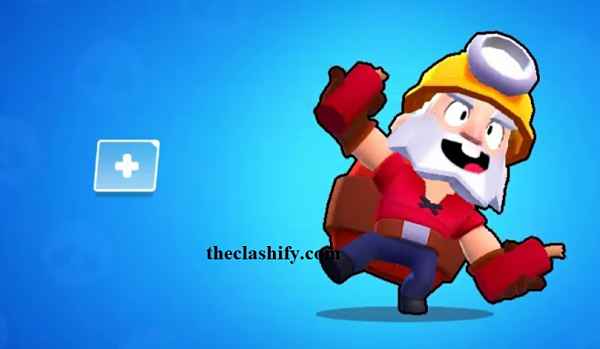 Dyna’s best modes are: Siege and Heist. You’re probably thinking: ”Nice, no Morti” but Mortis isn’t even the biggest problem (in Siege and Heist). It’s Bibi, because she is fast, just like Mortis, so she’s a brawler who is hard to hit. His worst modes are: Gem Grab and Bounty. That has 2 reasons: 1. The other throwers outclass him and 2. The maps dont favor him at all. He is okay in Hot Zone but because the meta there is Poco Double Tank, which counters Dynamike. Dyna cant defend very good in Brawl Ball, but that doesn’t stop good Dyna players to play him here because he’s a fun brawler in Brawl Ball. If you’re gonna play him in Brawl Ball, do it in a map where he can hide behind walls a lot.

How to jump with Dynamike in Brawl Stars

So u probably already read in the beginning that we are only gonna talk about Double Jumps in this Guide. The first thing you need to know is the ”Dynamike Language”: ”R” stands for Regular attack and ”S” stands for Super attack. So if I say RR, that means a double jump with 2 Regular Attacks. RS is the easiest Dynajump of them all, you just throw an R on your feet and at the last moment before you’re gonna jump you throw the S. Anyone can learn this in about 5 minutes. RR, the normal Double Jump is the jump that most people learn, this is just the basic of the Dynajump, we want you to throw your second R as late as possible, we recommend training this in the Training Cave, setting a goal, like 5 RR’s, and stopping after you did that can help too. RR with wall is slightly easier, you just want to land next to the wall so you can wall hug your second R. SR, this is more a basic to Triple jumping and iss by far the hardest of the 3 jump types in this guide and you aren’t going to ue it in game that much, you are just gonna try this for Triple Jumps later.