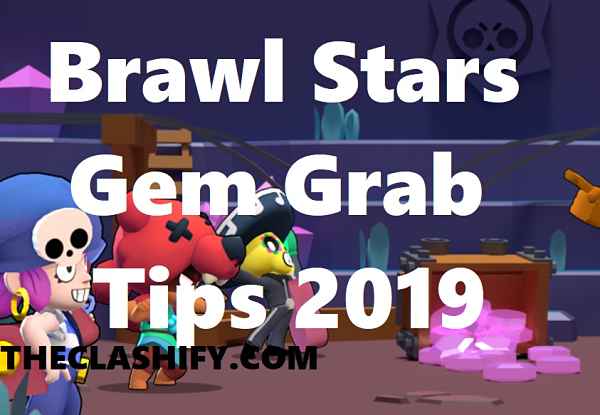 The three roles in gem grab are:

Gem Carrier: The one that controls mid, carries all of the gems if at all possible. The gem carrier’s main responsibility is to help the teammates win their lanes (gonna get into that), and to control mid so that the opponents have a difficult time controlling mid. Some good gem carriers include Poco, Jessie, Penny, Pam, and Piper on some maps. Do NOT play Mortis as gem carrier, as it makes the entire game a 2v3 for your team, making controlling mid very difficult.

Aggro: The one that goes aggressive. Not aggressive as in you-have-10-gems-and-you-see-a-bull-with-2-gems-in-the-other-team’s-spawn-that-you-really-wanna-kill, but aggressive as in keeping pressure on the opponents from one side of the map, in order to keep them back and thus maintaining control of mid. The aggro brawler will almost never collect gems, though in an immediate circumstance they can, but it’s the last choice. Some good aggro brawlers include Nita, Tara, Darryl, Mortis, Leon.