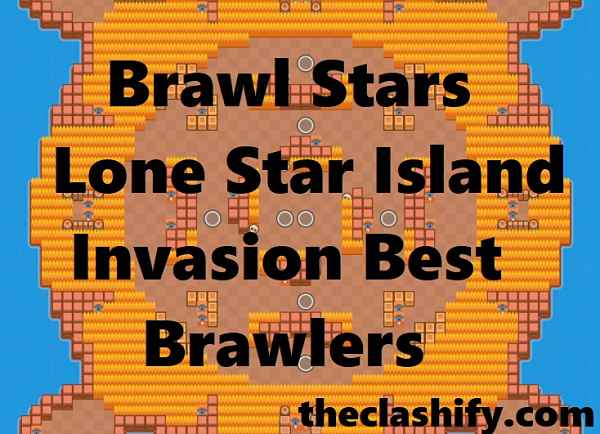 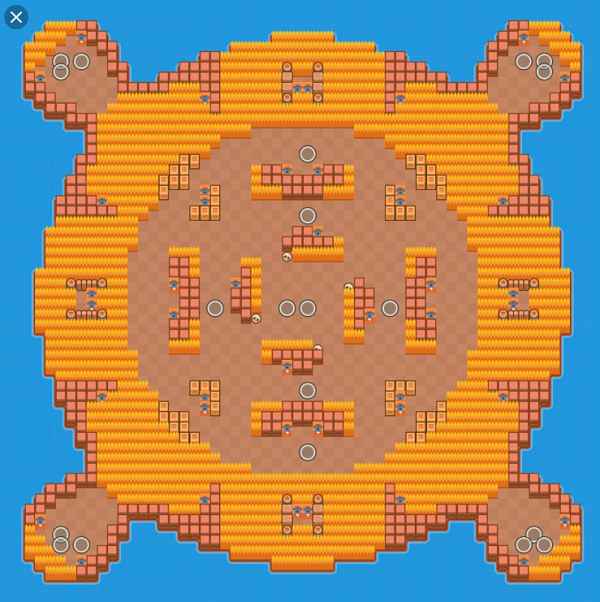 Island Invasion is surrounded by waters and it’s full of bushes, a playground for bush fighters. Obstacles near the center are somewhat thin, so go near them to scout hiding Brawlers inside those bushes.

1.) Shelly: Shelly is one of the best Brawler for Lone Star Island Invasion, She is one of the strongest solo fighter brawler in this game. His super acts as an invaluable 4th ammo that can obliterate every target in sight.

Her strengths is her ability to take down even the highest amount of hitpoint brawler in the game. With her shotgun that can kill relatively any foe in this game.

Shelly is a close combat person that is not relatively tanky, so health comes first to make sure that you can survive long enough at the battlefield Continue Reading »

2. Bull: Bull can easily one or two shot an enemy in close range (if He or She isn’t a tank). His 2nd Star Power, Tough Guy, can protect Bull from dying and losing His whole bounty also, His 1st Star Power, Berserker, can finish brawlers in close range faster.

Bull is pretty easy to use. He is a mix of Shelly and El Primo. Because of his ability, he can be anywhere you can see on the map within 4 seconds. You can combo this ability with his shotgun, that does a lot of extra damage when you are right up next to your target and kill almost everybody with your 3 shots Continue Reading »

3.) Bo: He is great for this map once you obtain his first Star Power, Circling Eagle available from brawl boxes when he reaches level 9. He is able to see in the bushes to ambush enemies and escape opponents.

4.) Darrly: His Super allows him to easily close the distance and burst down squishy targets. Because his super recharges automatically, Darryl can pick fights on his terms (preferably against low-health targets walking near bushes) without needing to deal damage to set himself up.

Thanks a lot for all of you that has read all of this Brawl Stars Lone Star Island Invasion Best brawlers until here. 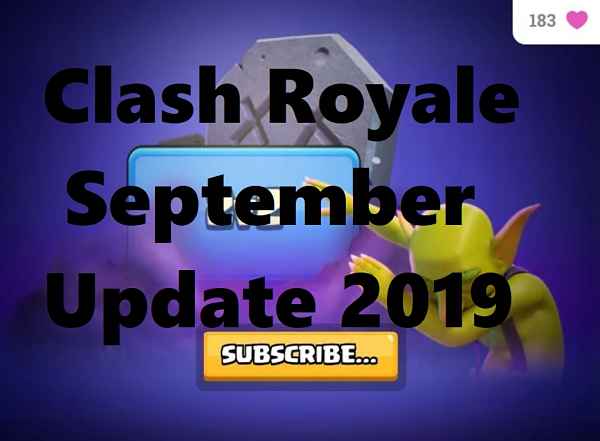 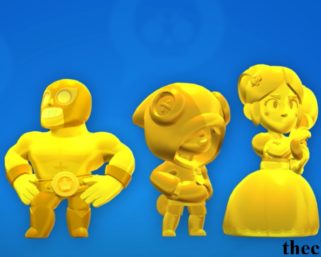 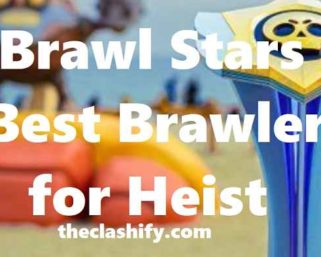 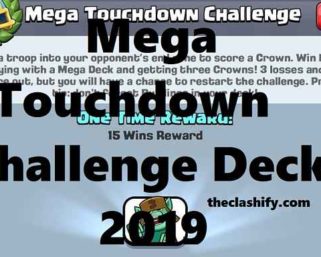