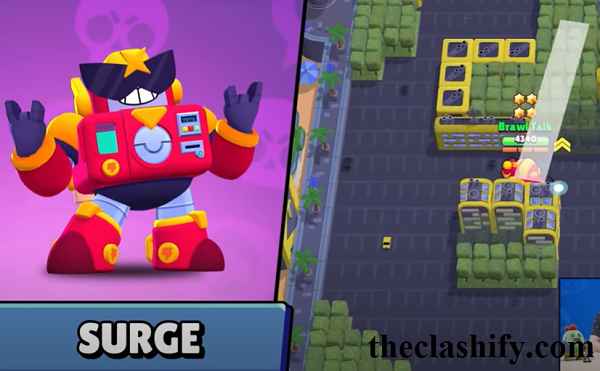 Surge main attack is an of like combination of Spike and Gene. Surge throws a projectile and when it hits the enemy, it divides into other projectiles.

Surge Super is really interesting. Every time you use Surge’s Super, He upgrades himself and his attacks become different and he becomes stronger.
You can do that a maximum of three times but if you’re defeated, you lose all those upgrades. So, stay alive. 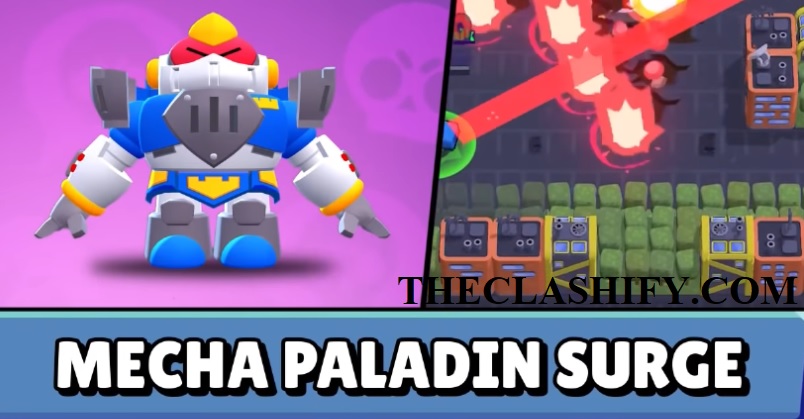 so, guys, this is what we know about Brawl Stars Surge, we will update this page with more information once Surge will be released in the game

Thanks for reading, Have fun