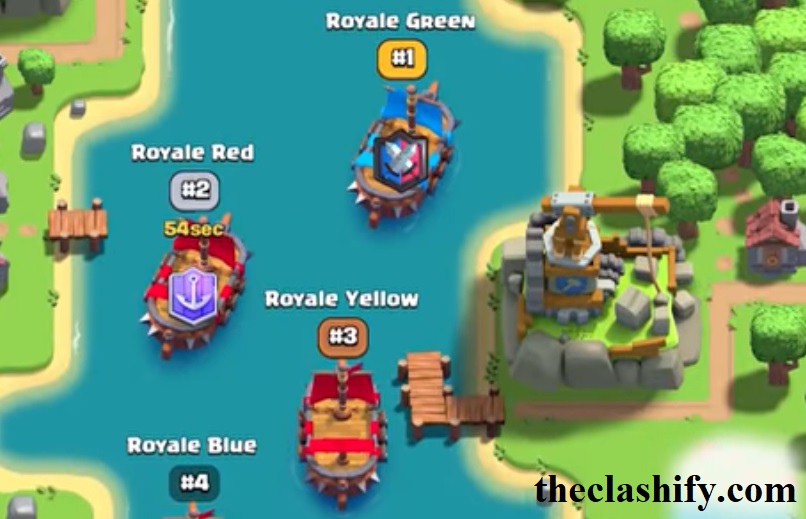 Hi guys, Clash Royale Clan War 2 Update will be released in August and Supercell recently shard a blog post about upcoming Clash Royale Clan War 2 Update, They said we revealed the next update coming to Clash Royale in August… CLAN WARS 2! If you’d rather read your news than watch it, you can catch up on the latest news in this blog post. Clan Wars 2 will see a complete overhaul of the current Clan Wars feature, alongside other Quality of Life updates and changes. In this blog post, we will be going through some of the MAJOR CHANGES (some already revealed in the video) coming to Clash Royale when Clan Wars 2 releases!

Clans will find themselves pitted against the same Clans throughout an entire River Race, so you’ll get to know your opponents very well! Clans can attack other Clan Boats as they progress down the River.

The first Clan to reach a War Gate with the highest Fame will earn the biggest rewards. When the next River Race starts, you can continue on your journey.

After the River Races have been completed and all War Gates passed through, Clans enter the Clan War Colosseum to battle against other Clans for more rewards and glory in CLAN WAR LEAGUES.

With Collection Day being removed, players now use their own Card Collection to make 4 UNIQUE War Decks!

War Decks use your own Card Collection card levels. Get ready to master 4 different decks and a variety of cards!

River Tasks earn Fame for your Clan and rewards for yourself.

The more Fame your Clan has, the faster your Clan Boat moves down the River, as your crew are inspired by their new fans and victories.

Each of the River Tasks below require War Decks to be interacted with:

As Clan Wars 2 progresses and grows after its initial release, more River Tasks will be added. 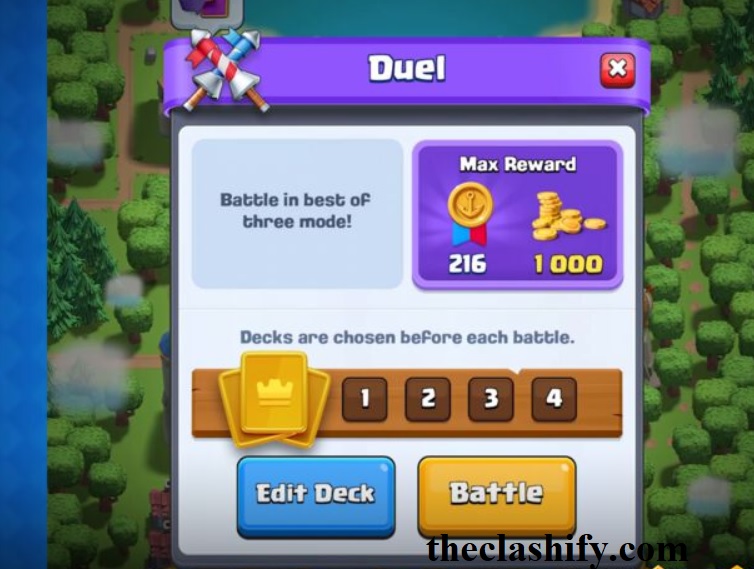 Duels require players to battle other players in a Best of 3 format (2 wins are needed to win the Duel) and use 4 unique Decks.

Duels are a great test of skill as the more battles you play, the more you will need to use your knowledge of your opponents decks and what cards they have or haven’t used in order to beat them!

This familiar face (to Clash of Clans players!) will offer a daily selection of cards to Clans participating in the River Race. These will change throughout the week and will include Special Trades that you can’t get anywhere else.

Please note that the update will not drop at the same time that Season 14 starts (August 3rd). However, in Season 14 we will be providing you all with Challenges with rewards to prepare you for its release that month! 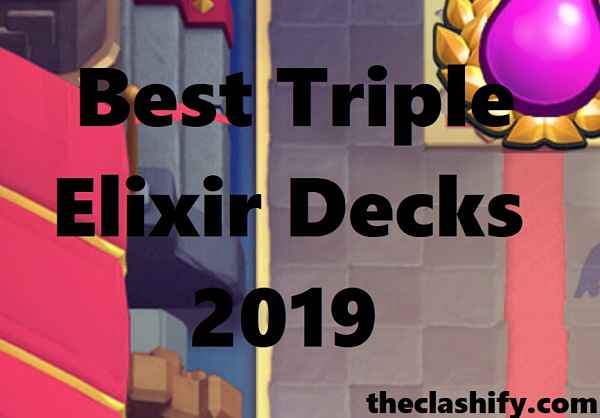 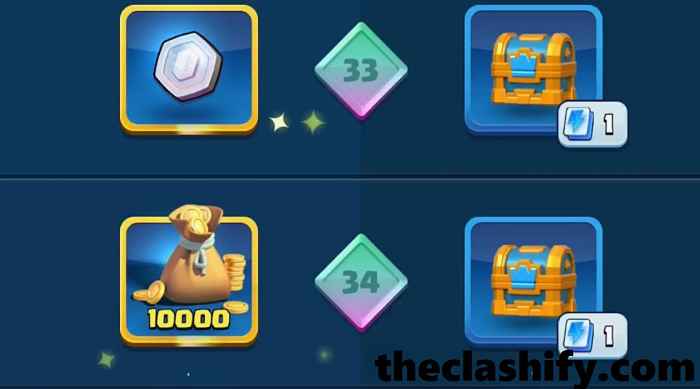 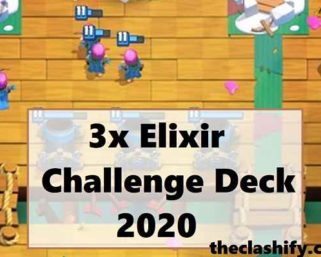 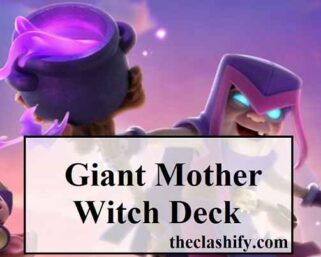 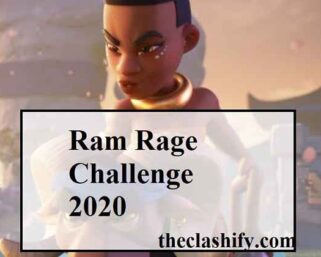