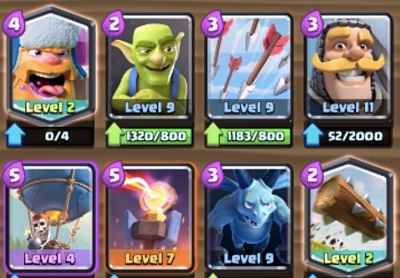 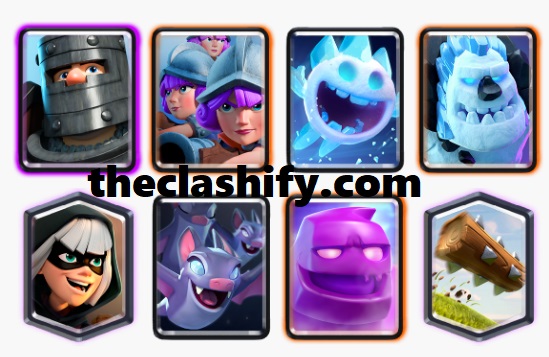 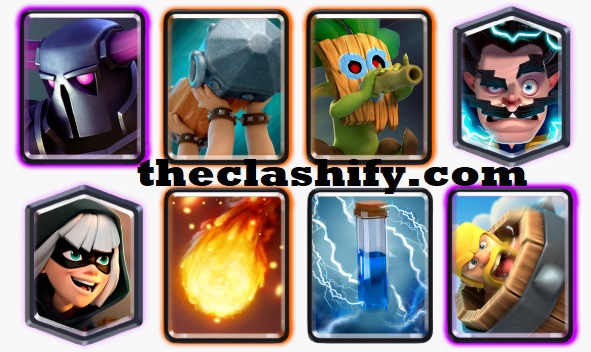 You will win most of the time with this Golem Hunter Deck Arena 9 because every major push because your Mega minion can kill almost any Mele defensive troop, and your Baby Dragon can kill troops from a distance, as long as your Golem is tanking all the damage. 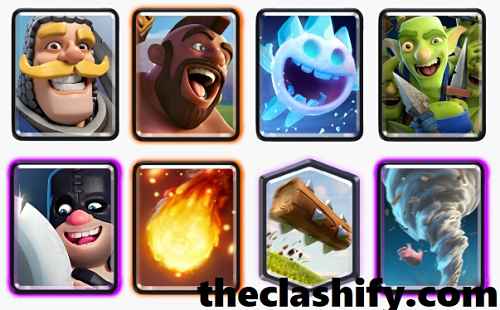 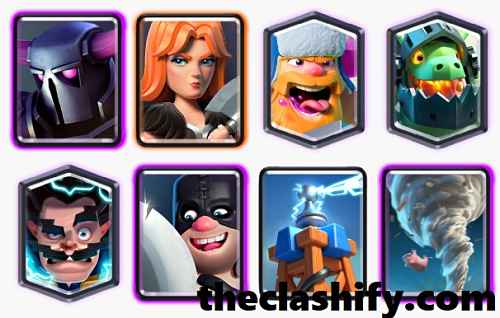 Thanks for Reading this guide, Have Fun