Hey guys, EbarbsFTW here. I love draft, but I get to show off my drafting skills. I am by no means the best at drafting, but I am fairly good at it. These are some tips that will help you to win Clash Royale Fisherman Draft Challenge

Now, here are some cards you should always take:

Now, here are the 3 cards you will always give away:

I hope you enjoyed this guide and Use these tips to help improve your drafting, and always remember to adapt to your situation. Leave your opinions/criticism/feedback down below. Have a great rest of your day, 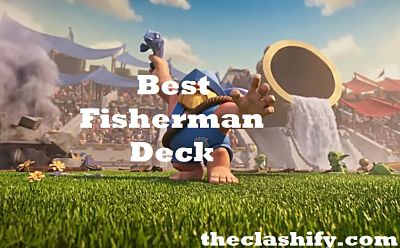 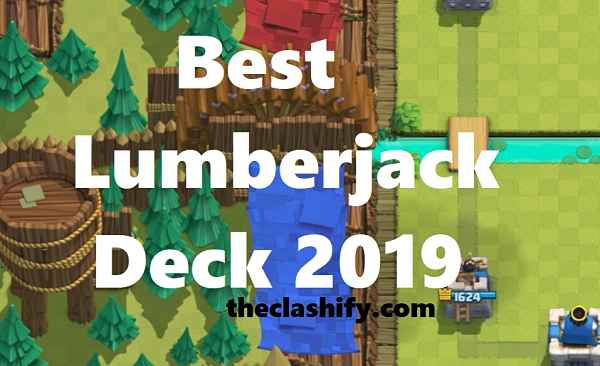 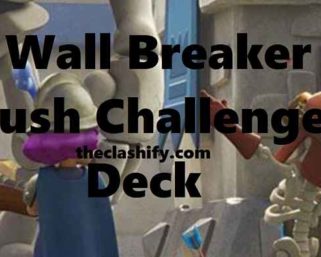 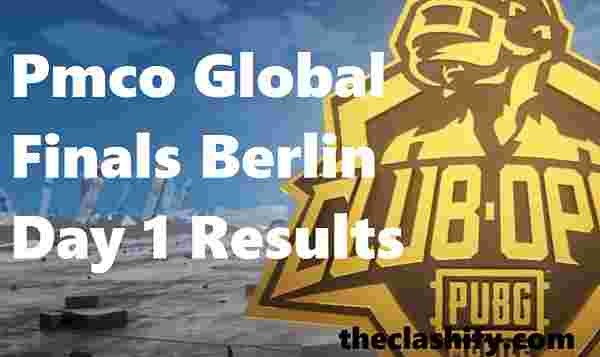 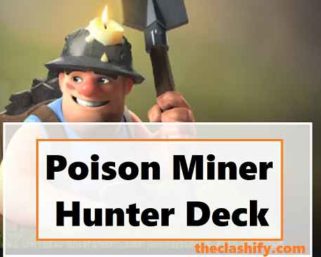