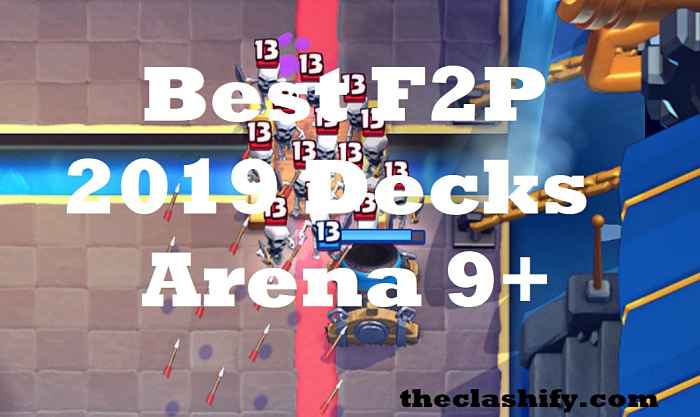 This deck is not mine, it was suggested by a clanmate who copied it from the global leaderboards, it’s a fairly popular deck and shows up on TV royale quite often.

I strongly suggest trying this Lava Hound Balloon Deck out – It’s fun to play, easy to use and one of your best bets to get a high number of wins on challenge mode, whether it’s classic or grand

After playing more games with this deck, I’ve gotten comfortable with playing LH in the beginning.

Generally I wait until my opponent makes a move. If it’s something like archers or megaminion behind the tower, or a building in the middle (like furnace or tombstone) I play LH and start a push.

Alternatively, you can do mini pushes like balloon + megaminion/minions to pressure the opposite lane, just be careful.

I like to place my balloon in the furthest square to the left or right so that it can potentially bypass buildings.

Even if the balloon doesn’t get a shot, with the new death damage not only do you damage/kill troops but you also chip the tower

There’s not much to explain. You can play him in a variety of defensive situations, as well as on offense to support your LH + balloon combo.

He can take out minions, archers and musketeer (if she is targeting the LH or balloon), tombstones in the middle, etc.

I honestly think minions are better. Use them in a similar fashion to MM and support your push and defend against mid or low HP troops. They do particularly well against skarmy and elite barbs as long as they are distracted.

Sometimes your opponent will zap your tombstone or pups so you can use skarmy on defense to take out a giant or defend against GY.

With skarmy and minions, you got two counters vs GY so there’s no reason to lose unless your opponent outplays you

You can counter minion horde with megaminion + zap etc but if you really want your balloon to get one shot you will need fireball.

It’s also a good card with poison being less popular and useful against all sorts of decks, can weaken towers, take out princesses, damage furnaces, take out tombstones, crucial vs 3 Musketeers, etc.

In theory, the worst card to face would be inferno tower but since it’s not meta, this deck can roam free and give players easy wins and a fun time.

This Lava Hound Balloon Deck does specially well against the new popular Golem + Elite barbs + Pump deck which I even used on double elixir challenge since your opponent will have trouble dealing with balloon most of the time.

Overall a solid Lava Hound Balloon Deck and I recommend anyone interested in tanky decks to play this.

Thanks for reading this Lava Hound Balloon Deck Guide All comments, questions, and criticism is welcome. 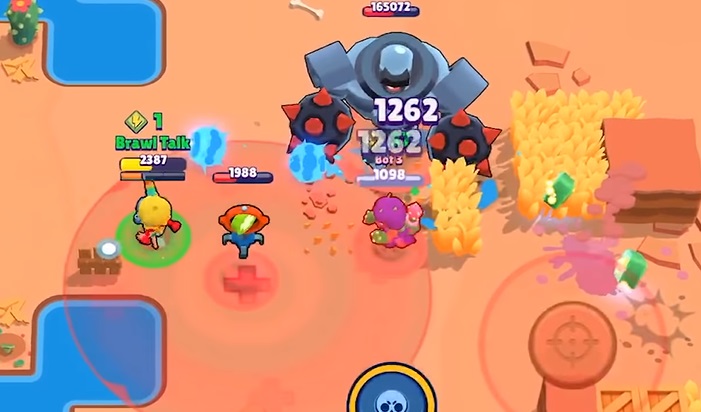 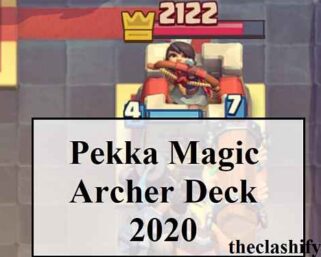 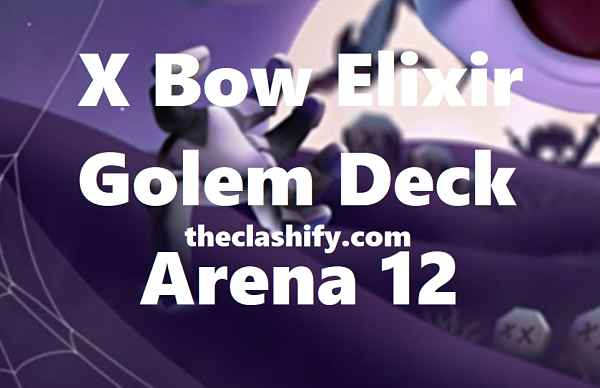 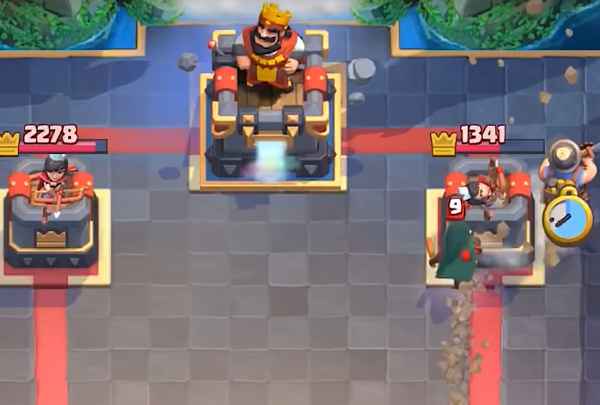