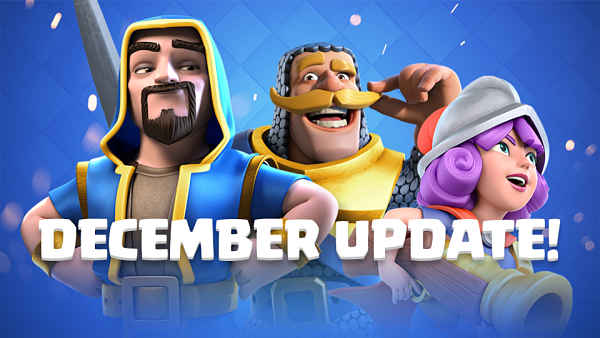 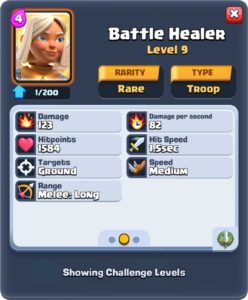 The card boost will be activated for the duration of the season once you have unlocked the Battle Healer. The card that gets boosted is not user selectable and is decided by the game only. It comes as a free feature that everyone can enjoy.

These balances will go live at the beginning of the December season (Season 6). 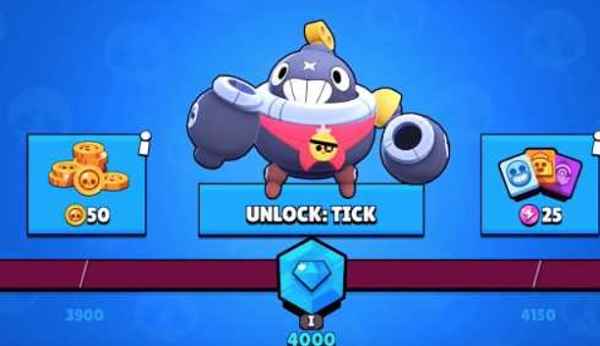 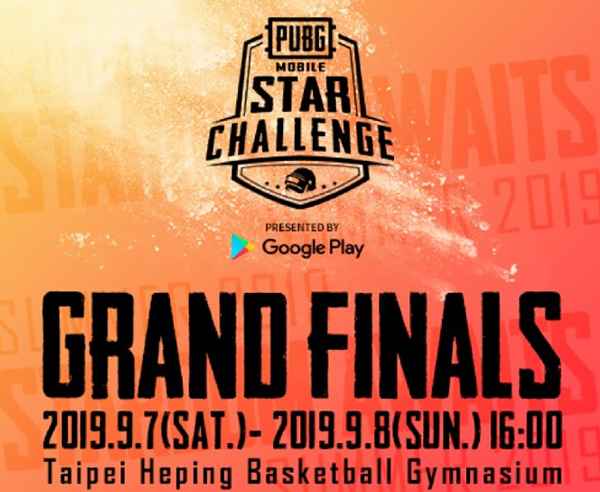 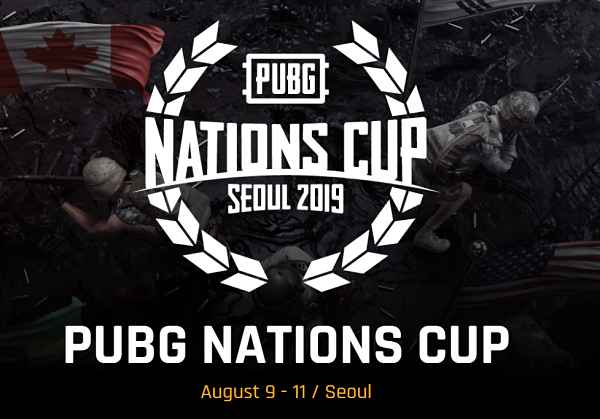 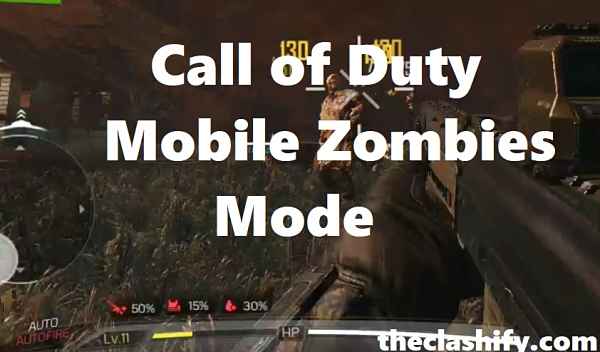 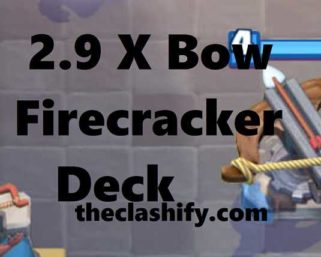 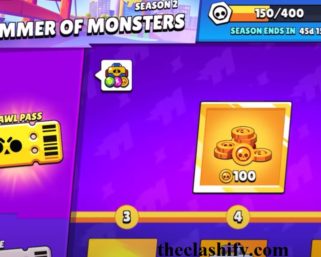