Raid Weekends happen every weekend(duh) and everyone gets 5 attacks for the entire weekend. But you get a bonus 6th attack for the first time you three star a base. It should be a priority to make sure every time a base is one attack away from being three starred then the attack should be given to someone who hasn’t got the bonus yet.

In the Clan Capital there are primarily three types of attacks, each having multiple types of variations depending on the type and layout of the base:

Recommended number of attacks for CH2-3:

Priority: Expanding deployment zone & creating a funnel for next attacks.

Composition: Any troops that can pick of buildings from far(eg: Sneaky archer) and Battle Ram(s) to create an opening in the wall for the next attacker(s).

This attack should be done by people who have already got their three star bonus.

This attack can be done by anyone but if this attack can finish off the base, priority should be given to people who haven’t got the bonus yet.

Priority: Cleaning off the base and getting the three star.

Composition: It will depend on what is left on the base.

This attack should ONLY be done by people haven’t got the three star bonus yet, otherwise can be done by anyone.

Note: For capital peak, there’s usually an attack dedicated to taking out the capital hall. I have found a full sneaky archer army works wonders here.

Keep in mind that this strategy can and most likely will change once we delve deeper into the Clan Capital system and everyone’s capital advances. But this general attack framework should stay roughly the same. 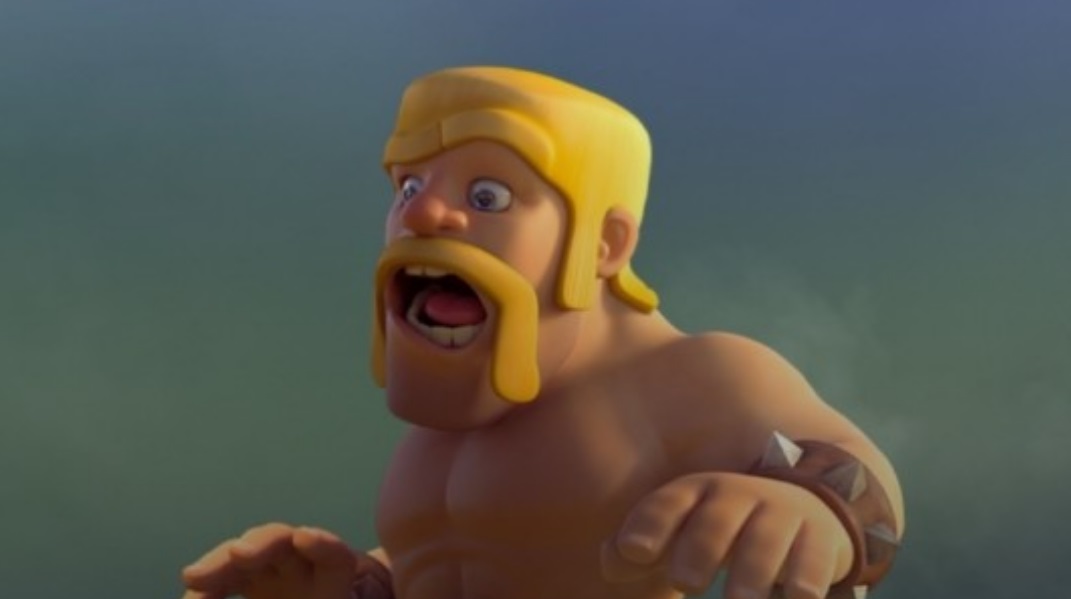 Capital Raids are epic battles where you can test your entire Clan’s might against an enemy’s Capital.

Capital Raids will occur over the weekend. Raid Weekends are expected to begin every Friday and will end on the following Monday. Collectively called “Raid Weekends” your Clan will engage in epic battles to conquer as many Districts and Capitals as possible, earning Capital Gold and Raid Medals as rewards.

Clan Leaders and Co-Leaders can opt your Clan in to participate in a Raid Weekend. If your Clan is opted in, when the Raid Weekend begins your Clan will be matched against another Clan Capital. However, Raid Weekends are not directed head-to-head battles where your opposing Clan is attacking your Capital. Think of it more like normal Multiplayer matches where you attack another player’s base but they aren’t attacking yours.

During Capital Raids, damage is persistent. This means when you attack a District and don’t destroy it, your Clanmate will be able to pick up right where you left off. For example, if you were able to get a 50% 2-Star score on your Raid attack, when your Clanmate attacks that same District they will start off at 50% 2-Stars already on the scoreboard.

Additionally, Traps will not re-arm between attacks. So any Traps that were triggered by a previous attack will remain triggered.

Finally, Spells will also remain for one attack after they are cast. For example, if you drop a Healing Spell, when your Clanmate attacks next that Healing Spell will still be on the ground for your Clanmate’s attack.

Each player will have 5 attacks over the course of the entire Raid Weekend. If a player manages to destroy a District, you will earn a one-time reward of a Bonus Attack. You can earn only ONE Bonus Attack per Raid Weekend.

Destroying Buildings will reward players with Capital Gold. Only destroyed Buildings will yield Capital Gold. If you are the player to destroy a District, any remaining Troops (whether they’ve been deployed or not) will also net you additional Capital Gold. The total reward is calculated on the housing space total of the Troops.

When your Clan manages to completely destroy all the Districts including the Capital Peak, your Clan will be given another Clan Capital to destroy. At the end of the Raid Weekend, players who participated in the Raid will earn Raid Medals based on the destroyed Districts and how well their Districts managed to defend against enemy attacks.

Once you are locked in to a Raid Weekend, you are not able to participate in another Clan’s Raid until the weekend is over.

Matchmaking is based on the levels of the Buildings in the Capital.