After reaching Lv.62, besides completing Daily and Main Quests, players can also work on their [Gear], [Spirit], [Companion], and [Wings] to boost their Battle Power.

When the Stage 22 Boss is defeated in Bounty Dungeon, players can purchase Bounty Packs in the Diamond Shop for a chance to get the new Spirit Areion.

After earning full Honor and Guild Tokens, players can also consider purchasing Companion Shards, Wings Shards, and Golden Keys in the [Shadow Market]. Those who are lucky would own R.8 Gear as well as Rare Companion and Wings.

[Squad] unlocks at Lv.60. Players should recruit as many Squad members as possible to more quickly earn Squad Coins that can also be used to exchange for Infusion Stones to [Infuse Gear].

All events are basically unlocked after reaching Lv.62. Remember to complete Daily Quests every day.

[Dream Realm] and [Artifact] will be unlocked at Lv.65. Capable players can participate in [Dream Realm] in Super Leader Mode, to activate as many Artifacts in [Artifact Gallery] as possible. Some Artifacts can grant Special Stats that counters other Classes after activation.

After reaching Lv.85, players may start to earn the required materials for the [Fire Dragon Set] from Bounty Realm.

Moreover, there will be several time-limited events available between Lv.70-90, such as Guild War, Guild Trial, Guild Convoy, Journey to the Otherworld, etc. Participate in these events as soon as they become available to earn awesome rewards, including participation rewards 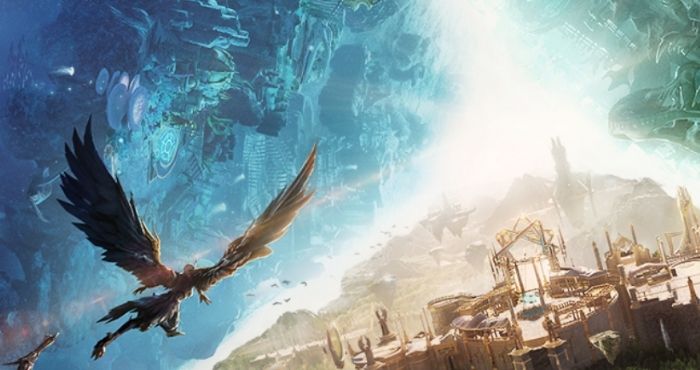 Wings – Spread the wings and soar! Wings Shards may be found all over the world. Collect them to unlock and equip wings.

Gallery – Activate and Rank Up wings to earn Gallery EXP and level up the Gallery, greatly boosting the stats.

Evolution – After the Gallery reaches a certain level, Evolution becomes available but requires materials. There are Normal Evolution and Skill Evolution.