Destiny II is an immensely popular and widely played online shooter game. This meteoric popularity is largely driven by the game’s versatility as it is available on PC, Xbox, Playstation, and Stadia. Over the past few years, however, the far-reaching hand of  Destiny 2 has permeated the mobile devices ecosystem, making it accessible via iOS and Android devices. 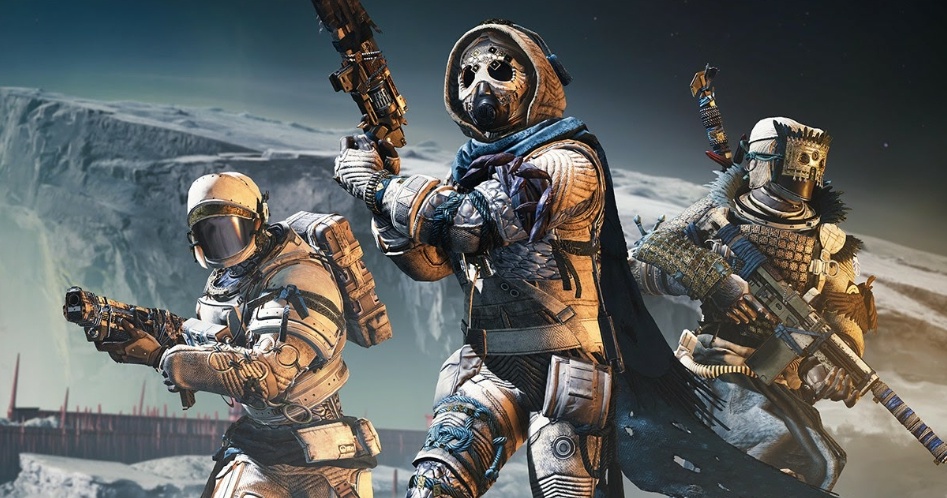 But before we delve deeper, let’s take a look at the current state of Destiny 2.

Whilst Bungie rarely publishes the number of users playing Destiny 2, multiple third-party sites have taken it upon themselves to track and measure different parameters of the game. According to a report published by Twitch Tracker, Destiny 2 combined viewership in November 2020 reached 108,00 users. During the same period, there were more than 6,474 channels streaming Destiny 2 to a global audience.

A different report published by Gamstat.com in 2020 showed that more than 2 M players played Destiny 2 on PS alone. Throw mobile devices into the equation, and you can select the overall number of Destiny 2 to grow immensely.

Destiny 2 For iOS and Android

Two years ago, Google Stadia users had three options to try out the platform’s cloud gaming service: purchase complex hardware worth $130, buy multiple games, and subscribe to a $10 monthly service. In 2020, however, Microsoft announced they’d be launching Project xCloud, a cloud streaming service that allows iOS and Android users to play PC and Xbox games on their mobile devices.

Along with that, Microsoft also included Project xCloud into their Xbox Game Pass and Ultimate subscriptions, meaning that users can enjoy countless games on PC, Xbox One, and mobile for a mere $15 monthly fee. This move was hailed by the gaming community as it eliminated the need to buy the costly hardware, as well as the need to own the games.

During the Xbox Game Showcase in late 2020, Microsoft also revealed that since Destiny 2 will be part of the subscription service, it will be available for Xbox Ultimate subscribers on their mobile phones and tablets.

Further revelations by Microsoft indicated the subsequent expansions starting from Forsaken would be free, as well as Destiny 2 for Xbox Game Pass subscribers.

The Future of Destiny 2

The future of Destiny 2 is undoubtedly bright. Over the past few years, Bungie has been intimating on making several improvements in several areas, key among them being full cross-generational play. Cross-play simple means, for example, that iOS and Android players can come together and play against each other.

In the extensive 2020 Dev Update, Bungie formally announced that players should start enjoying full cross-play sometime in 2021. With this feature, Destiny 2 players on PC, Xbox, PlayStation, Stadia, and mobile devices will be able to congregate virtually and play together.

Along with that, the PvP cross-play functionality will also help boost the number of Destiny 2 players, as well as fill-out modes that are less popular. Details of how cross-play would work are yet to be released, and we’re still waiting to see what will happen.

In the saturated online gaming world, players are looking for game developers that take their feedback into account when developing or making changes to their products. That’s part of what has earned Destiny 2 ardent fans from all over the world. Although the game continues to grow and evolve, players have played a critical role in molding it to what it is today through constructive criticism and constant suggestions on various platforms. Armed with this information, Bungie has picked the best ideas and implemented them, making the game more player-oriented.

Considering how far the game has come since it was launched in 2017, players should expect more changes and growth in the coming years.