So come and take a look at this guide and also read here: Disney Twisted Wonderland Tier List 2022 January

Which dormitory/character should you choose in Disney Twisted Wonderland ?

Azul and Ville are recommended when combined with SSR

If you want to use it with a powerful SSR card, it’s best to start with Azul or Ville and then go for Dormitory Riddle and Dormitory Leona with a redraw gacha. Both Riddle and Leona are useful cards in battles and tests, and you can trigger powerful duo magic by pairing Riddle with Azul and Leona with Ville. 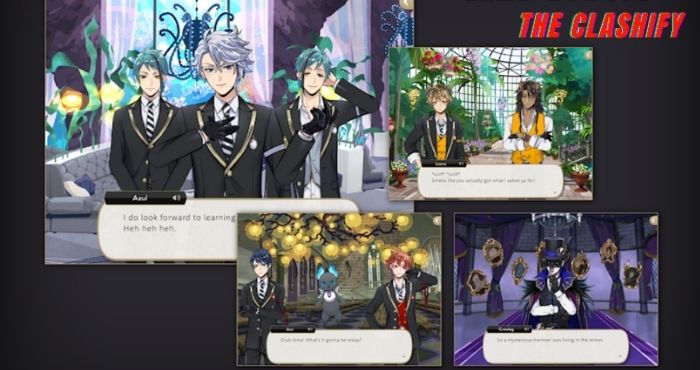 Organize with attributes that are advantageous to enemy attributes.

The enemy’s attributes are displayed in the upper left of the screen when planning combat. If the attribute icon is shining, you can see what magical attributes the enemy is using. The enemy, for example, employs fire and water qualities in the case of photographs.

As a result, more water and wood traits should be organized on the player’s side. When you combine beneficial attributes, the amount of harm dealt with the opponent increases while the amount of damage dealt to the player decreases, therefore let’s focus on the attributes.

Predict which cards (attributes) the enemy will issue during the combat and choose the one that you have. The enemy’s cards are displayed in “ENEMY’S CHOICE” on the left side of the fight screen. The next card to put out in the image is either fire or water.

As a result, it is advised to put out “water” that can do the same amount of damage on a water turn and double the damage on a fire turn. If you put out a “tree” or a “fire,” on the other hand, you should avoid it since it will cause significant harm in the event of a fire or a flood.

Make a combination that activates the buddy bonus

To ensure a secure capture of the battle, it is essential that you plan ahead of time to account for the friend bonus. If your level isn’t high enough,

you can boost your status with a buddy bonus. Additionally, increasing the friend Lv increases the status rectification value. Take the alchemy of the daily class and use the characters you frequently organize to raise the friend Lv.

We will update this Disney Twisted Wonderland Guide 2022 page with more information.