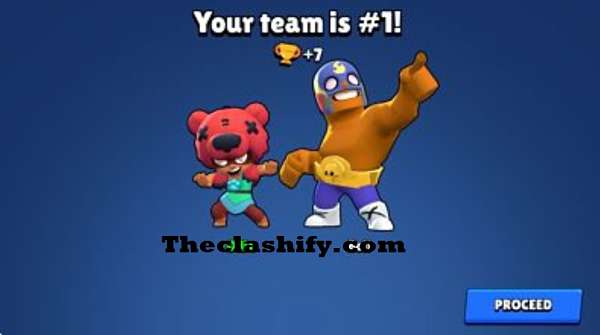 In my opinion, El Primo is best used in Showdown. You can have some problems when playing against Dynamike or Barley, but you can utilize bushes in order to get a jump on them, and due to their low health, you can easily kill them when in range. At the beginning of the game, you need to just do 2 things.

First, get energy. 3 energy or so will do you to the mid-game, but 6+ is more optimal if you are going for the win. Secondly, you need to get your super ready. A lot of classes in the current Showdown meta can outrange you, meaning they can run away and still hit you without you doing any damage to them. But with your super, you can catch literally anybody later in the game.

So if you can successfully do both of these tasks, you will be on your way to a victory. However, if you can’t get your super, stay in bushes and prepare to ambush any unlucky Brawlers that come too close. Do not chase anybody that you can reach, as it will result in you taking too much chip damage. And do team, fpr you are very hard to betray because of your high health.

How to Use El Primo in HEIST

Offense: El Primo is pretty bad when playing offense. Brawlers can easily avoid your short ranged attacks, while still chipping away at you. The Heist meta really does hate El Primo as well, as the most common cards you will see, like Dynamike and Barley, can really shut down El Primo when they don’t need to get close to him. If you really want to play El Primo, your best chance would be to get your super as soon as possible. Although it is hard to get your initial super, upon getting it you can cause a lot of chaos. In Heist, defenders will often bundle together, which leaves them vulnerable to your super. Killing 2 Brawlers, or even just 1 can destroy a defense, so some good coordination all around can lead to a break in the defense, which means massive damage on the safe. It is important to note that you will probably only have 2 or 3 openings to destroy the safe due to the fact that half the game you will be running around dodging attacks, so make the most of each one.
Defense: EL Primo is terribly bad at defense as well. You can hide in the bushes at the beginning, but once the enemy team finds out that there is an EL Primo on the other team, they will be checking every bush before they pass it, so again you will be chasing or running, not killing. You will slowly be chipped away by the enemy. If I can give you any tips, it’s just that you shouldn’t bring El Primo to Heist.

How to Use El Primo in BOUNTY

El Primo is good at Bounty. He is a pretty simple character, and his core mechanics need to be used with the art of flanking and ambushing in order to work the best. Luckily, most of the Bounty maps have bushes located all around, and more importantly bushes on the sides in order to successfully get on the other side of the enemy without being detected. Don’t go too serious with flanking, however. To kill somebody, you are required to get in punching distance of your opponent, and the only way they will walk into you is if they retreat. Keep in mind that they will not likely retreat when they are really only facing 2 opponents since you aren’t in the fight while you are flanking. Sometimes just coming from the backside even when you can’t hit them is enough to get them to move into bad positioning where no matter where they run to they will be killed since they are being pressed from everywhere. Don’t forget to tank for your teammates and support them when they push too, as you aren’t alone and can’t fight without them.

How to Use El Primo in SMASH AND GRAB

El Primo is pretty good in Smash and Grab as well. Just like in Bounty, almost all of the Smash and Grab maps have bushes on the sides for flanking. The 2 game-modes don’t play that differently for El Primo, so they keep the same system for flanking. Another good way to play Smash and Grab is to hang around the middle of the map by the mine so that the enemy team will find it hard to take control as they can’t run through you and you are hard to take out with your high health. Of course, stay out of the line of sight for any ranged units like Ricochet and Colt, because you don’t have infinite health, but if you are decently good at dodging, and there is a cover that hasn’t been destroyed, then you can easily stay alive without letting any opponents into the center. Just don’t get too greedy when holding the center, you can’t take on 3 players, so if your teammates die or fall back, you will need to retreat. Also, only use your super for 3 things: Flanking, confirming kills on players who have a lot of gems, or for escaping death when you have a lot of gems.

How to Use El Primo in BRAWL BALL

Due to high health and damage, El Primo is an excellent selection for Brawl Ball. If you can get into range of almost any brawler, you can take them out swiftly and almost unharmed. This is what makes El Primo such a good choice, since Brawl Ball is all about movement. Essentially, you are the lone defense. If someone gets too close to your goal, you can get in their way and stop the attack with little to no problems. The only real problem with El Primo is chip damage, you must be able to avoid things like Crow attacks, Barley’s ground poison, and really any brawler that can slowly chip you away. Retreating is never a bad option when you are being chipped away, but don’t forget that these brawlers can’t kill you that fast.

El Primo is really basic, so not much explanation is necessary to play him, but instead you will need a tactical sense of the battlefield. Things to keep in mind are that you have a very short range to hit, so you will constantly want to setup ambushes, because running at a player straight on will cause them to run out of your range and slowly do damage to you with their attacks, so you’ll have to be sneaky.

You will need to be flanking in order to get kills. Since your opponents will run away into awkward positioning to stay out of your range, your teammates can support you and easily help you kill off your prey.

As I said earlier, don’t forget that your team needs you in order to keep control of the game, as they will be overwhelmed when the game is a 3v2 if you are spending too much time setting up flanks, so you need to find a balance.

You are still a tank, which means that hanging in a group with your team is still useful, but charging straight to your opponents will not get you much damage.

Thanks a lot for all of you that has read all of this Brawl Stars El Primo Guide 2020 up until here. 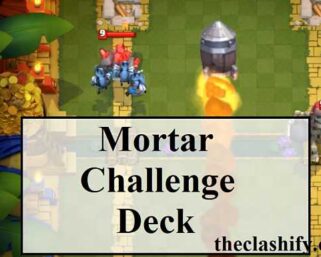 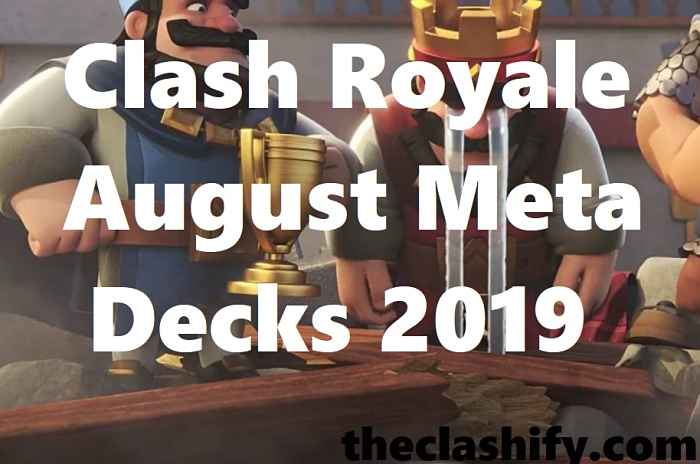 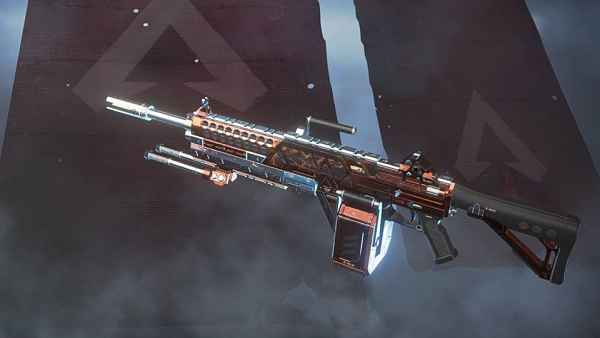 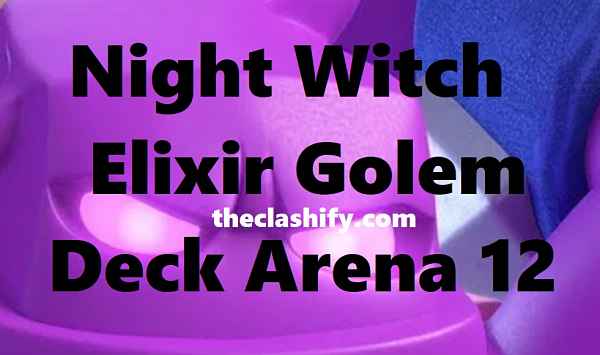 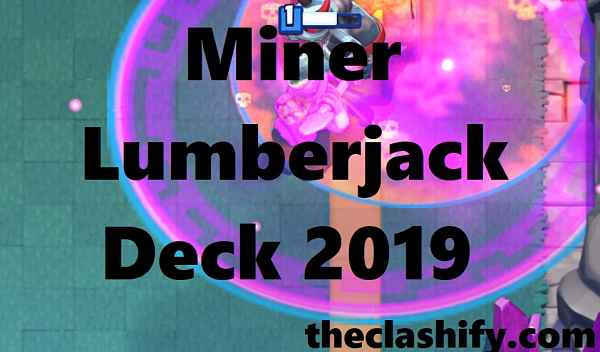 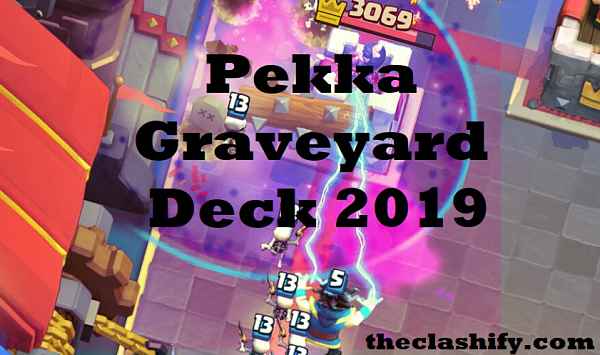