Due to the new Ashes of War feature, the way weapons are upgraded is also slightly different. To two-hand, your equipped weapon, press and hold triangle + R1. Also read here: Elden Ring Guide & Walkthrough for Beginners 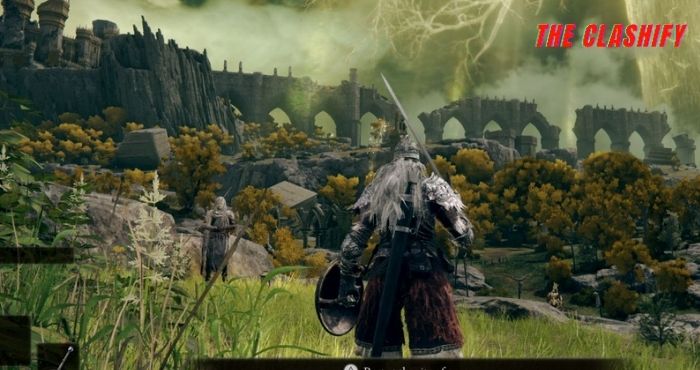 In Elden Ring, daggers are a type of weapon. Daggers have a very small range, but they compensate by having a rapid attack speed and high Critical Damage, allowing them to perform devastating Backstabs and Ripostes. This weapon may be useful if you plan to play a sneaky character or one who frequently Backstabs and Parries.

Daggers are compatible with a variety of Ashes of War, allowing you to mix & match to meet your specific requirements. However, aside from Reduvia, there is no Dagger in the Network Test that can be used with Ashes of War due to its unique Skill: Reduvia Blood Blade.

Straight Swords are compatible with almost all Ashes of War, making them incredibly versatile and adaptable to a wide range of builds. If you’re not sure which weapon to choose, try the Longsword and experiment with various Ashes of War to see what you like.

In Elden Ring, greatswords are a sort of weapon. Greatswords may deal massive amounts of damage, but they come at the cost of mobility, leaving the player vulnerable to enemy and boss strikes if they aren’t careful.

These Weapons are high-risk, high-reward, yet they can pancake a lot of enemies, allowing you to finish them out without getting hurt. Most Ashes of War can be used by Greatswords, so try out a few different ones and see what you like. You can’t use Ashes of War with Ordovis’ Greatsword because it has a unique Skill.

Elden Ring’s Curved Swords are a sort of weapon. Curved Swords excel in slash-based strikes, allowing them to deal significant damage to hostile characters without sacrificing mobility. They can also attack far faster than many other melee weapons in Elden Ring, making them ideal for dealing with fast-moving foes.

Most Ashes of War can be used by Curved Swords, but not those that need Pierce Damage because they cannot do that type of damage. It’s worth noting that the Scimitar’s default skill isn’t the same as the one you may get from Kale in the Church of Elleh.