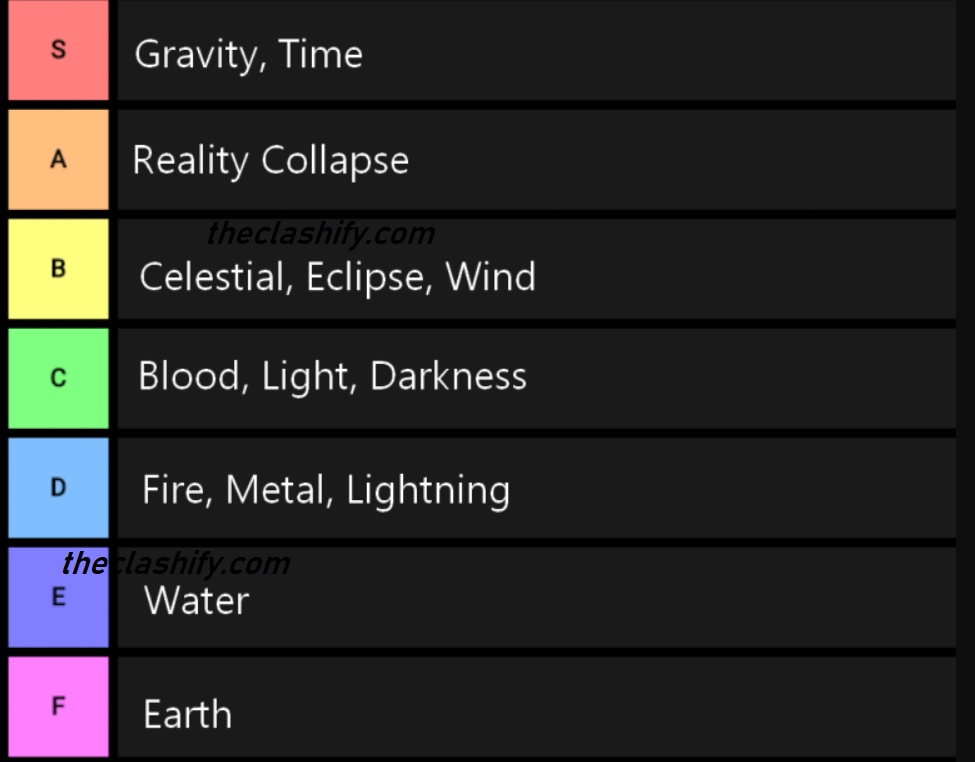 Passive: Whenever damaged, there is a small chance you will enter a state of immense gravity for 8 seconds, gaining 2x defense.

Flux (E ability) Costs 10% max mana. Launch yourself into the air, creating a small AoE that launches people under you.

Max Cast Greatly increases the size of the attack

Using this while hovering over a player with an active timeline will send them back to their timeline and cancel spells being cast. You can use this on yourself. If used on yourself, your health and mana will also be reset to your timeline. If the player does not have a timeline, instead create a delayed explosion around the person, the explosion will the bigger if casted on yourself, in addition, if the explosion is on yourself, recover 15% max mana per person hit.

Solfire (E skill) – Costs 35% max mana. Cover yourself in celestial fire and deal 1.75x damage for the next 10 seconds.

•>- Launch a planet toward your cursor, creating an explosion upon impact. Each planet applies different effects.
• Blackhole- Pull players in and stuns for an extremely long time.
• Red Planet- Stuns for a short amount of time.
• Blue Planet- Decreases the damage your opponent deals for a short period of time.
• 3 second cooldown
• 75 exp

•>- Dash forward at the speed of light, heavily stunning enemies in your path.
• 7 second cooldown
• 80 exp

•>- Create a large explosion around you, stunning enemies and knocking them back.
• 16 second cooldown
• 100 exp

•>- Create a sphere of cosmic energy for each person in a large radius. Upon contact, the sphere will explode and stun, and will then collapse into itself, pulling enemies in.
• 40 second cooldown
• 110 exp

•>- Costs 10% max mana. Pull a meteor from the sky and cause it to crash down. Depending on how long you charge this move, the meteor will gain size, stun and damage.
• 4 second cooldown
• 135 exp

E ability – Costs 15% max health. Create an orb of blood at your cursor that will attack nearby enemies.