Figure Fantasy Zhuge Liang – The most OP Helper in this meta

Hello master., Figure Fantasy Zhuge Liang – The most OP Helper in this meta. Let me explain to you the newly released “Zhuge Liang”. The newly launched helper is easy to use. He greatly counters the existence of life-stealing and prevents everyone in the team from death once. Let me tell you how to use this new Helper. Figure Fantasy Zhuge Liang is extremely strong and he is a helper who can match any team configuration.

I guess everyone needs an extra life? The exclusive brand pool of the limited-time Rate Up lasts from DEC 17 until JAN 6. It is a long time, and he can be obtained by accumulating the FUIL wishes obtained in the game and drawing from the brand exclusive pool. In addition, Zhuge can be obtained as a reward in the ninth round of the BINGO puzzle, or by exchanging with 80 stamps. Acquiring him is strongly recommended. 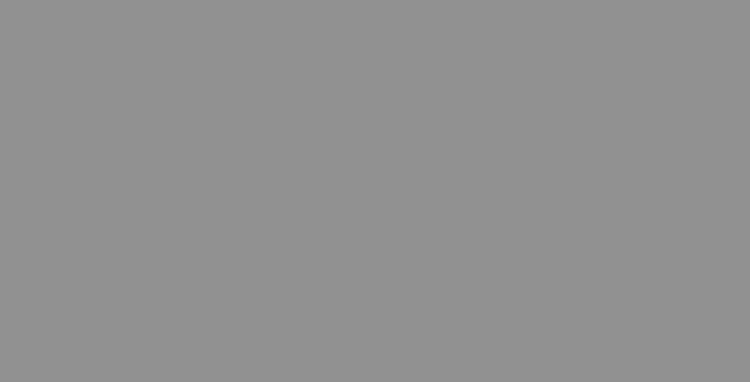 【Figure Fantasy Zhuge Liang Overall ability】 Zhuge Liang is SNOW-A’s Helper. In the past, except for Zephyr, almost all helpers had a fixed strategy and lineup, but Zhuge Liang is a versatile helper, and he is even better than Zephyr regardless of the lineup. Let’s have a closer look at his skill set. Normal attack – Soul Cleanse (range 6) Prioritize the attack on the frontmost enemy in the current row, with a standard attack speed LV2 – Boosts the damage from basic attacks by 25% LV3 – Boosts the damage from basic attacks by 25% Ultimate move – Wind Rite (initial energy 50) Energy recovery speed 6/second Inflict group damage and changes the weather to

【East Wind】 for 10 seconds. Under the weather effect, the healing effect of all enemies is reduced by 40%, and when they are defeated, they explode, dealing e a lot of damage to those surrounding enemies. LV2 – [East Wind] ignited enemies will receive additional fire damage every second LV3 – [East Wind] extended to 12 seconds, under this weather effect, each time a teammate lands a basic attack critical strike on an enemy he will ignite him Once the ultimate move is unleashed, the enemy’s healing efficiency will be countered for 12 seconds. Whether it is life-stealing or healing, the effect is decreased.

Within 12 seconds of the weather effect, the ignited enemy will receive burning damage continuously and the basic attack critical hit can also ignite the enemies. So he will fit in a team full of igniters. Passive skill – Sky Lantern Passive support skill boosts the critical chance of oneself and surrounding teammates by 24% before the battle starts. Moreover, Zhuge receives sky lanterns which prevent an ally from dying. The lantern disappears after being converted into shields. The shield’s strength is based on Zhuge Liang’s attack property and lasts 10 seconds. LV2 – the critical damage dealt by surrounding teammates is boosted by 24% LV3 – support all teammates. Once the Kongming lantern is triggered, then the teammates gain 10 energy points This skill is equivalent to Glory Badge. Each teammate will get a shield once he receives fatal damage, and the energy will be restored to the team. It is quite easy to use when fighting with high-crit-rate enemies. It can protect the entire team from sudden death, providing more buffer. Passive skill – Recuperation Heals a random ally every 3 seconds LV2 – Attack is boosted by 5%, Attack speed is boosted by 10% LV3 – increase the efficiency of healing by 50% in a certain period of time

【Suitable Occasions】 Zhuge is a helper who helps the whole team to avoid dying. Of course, the most suitable mode for him is the PVP brawl club. The healing of the enemy is used to unleash the ultimate move. There is a full 12 seconds to reduce the healing effect, especially now, when almost every front-row in PVP is composed of Khrusos, who depends on his life-stealing. Therefore, this move can efficiently counter him. Zhuge can weaken the opponent’s advantage. In addition, it is also very easy to use him in clearing the general chapters or Boss instances. The passive effect of Sky Lantern can give the team another chance, and let you equip a more useful badge in the place of Glory Badge. It prevents the whole team from sudden death [Suitable Teammates] Zhuge’s ultimate move Wind Rite has

【East Wind】effect which can cause the ignited enemies to suffer from continuous burning damage. So of course igniters will be the best teammates for him, or at least, he should be paired with Zhou Yu who can ignite the whole enemy team, so it will give Zhuge Liang’s ultimate move more room to shine.

In the traditional “burning” lineup, Akechi Mitsuhide is replaced by Zhuge Liang. Sanada Yukimura + Yamazaki are in the front, Zhou Yu + Zhuge Liang are in the middle, and Rie is in the back. Such a burning lineup will have an extra life and can cause continuous burning damage over time to the ignited enemies. In addition, in other lineup settings, Zhuge Liang can also rely on passive lanterns to give the team a glory badge effect and reduce the effect of enemy healing by 40%. So, he is indeed useful in any lineup.

I hope that the above content can help master to understand this healer nemesis and death-free helper, [Zhuge Liang]. Later Zhuge Liang will be even stronger. He can prevent teammates from being instant-killed, and he can counter the enemy’s healing and greatly improve the whole team’s survivability. Thank you for reading.