Hi guys, Today we will show you the Best Top 10 Clash Royale Archer Queen Launch Party Deck for the latest Clash Royale Champion Challenge. Champions have entered the Arena, They are a new card rarity with unique features and abilities, that you can unlock once you reach King Level 14.

I don’t play this Archer Queen Launch Party Deck aggressively during the First Minute I would like to maybe play Bandit at the back, Barbarian Barrel at the bridge 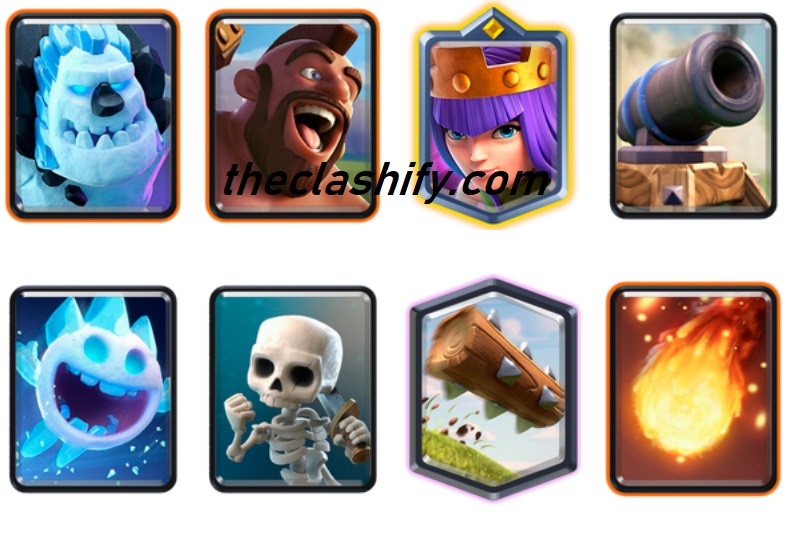 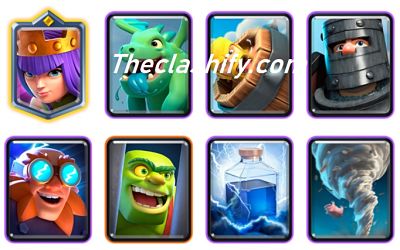 Electro Giant Use the giant as a tank to help protect your sparky. You can use him to kite units into the opposite lane if you play him in the center and close to the river. Against seige decks, he will be your main defensive unit, try to play opposite lane against siege. 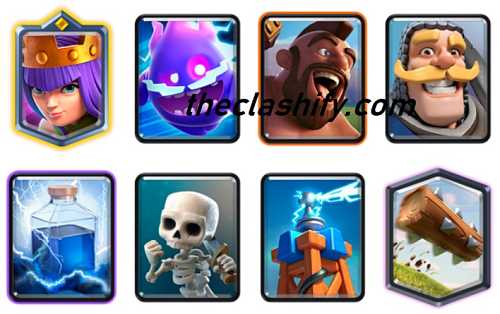 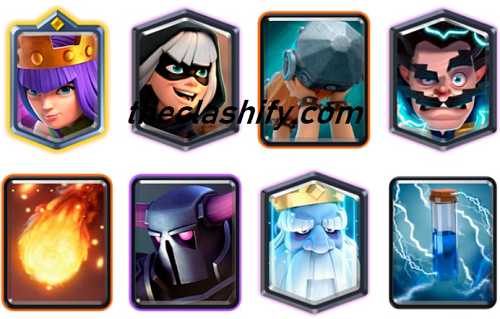 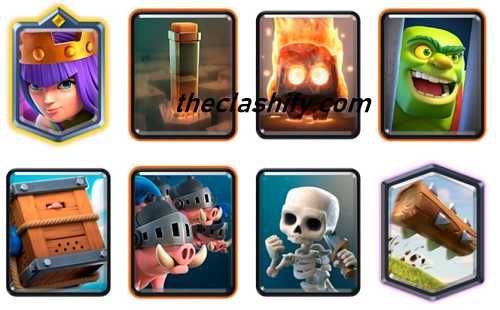 So, guys, this was the Top 6 Best Archer Queen Deck for Clash Royale Champion Challenge 2021 November guide I hope you liked it.