Guilty Gear Strive’s fourth DLC character is Baiken. She will be available now for those who have purchased the first season pass, and on January 31 for consoles.

A lady of Japanese heritage who wields a sword. She is easily enraged and fast to start a quarrel. She’s the type who takes action without thinking it through.

She is a firm believer in sticking to her values and not backing down from a debate until it is resolved. 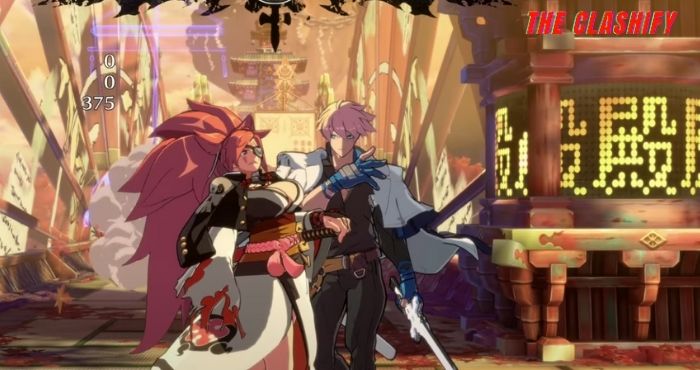 She can, however, admit when the other party is correct. Her right arm is equipped with a concealed weapon as well as an artificial arm that has been modified for offensive purposes.

After sustaining a terrible wound and losing her friends and family during the Crusades, she has vowed to get vengeance on That Man.