The game is set in the aftermath of Agent 47’s disappearance. As a member of The Shadows, you must travel the world on assignments, eliminate targets with stealth and ingenuity, compete fiercely, and establish your reputation as an elite agent of the International Contract Agency (ICA). 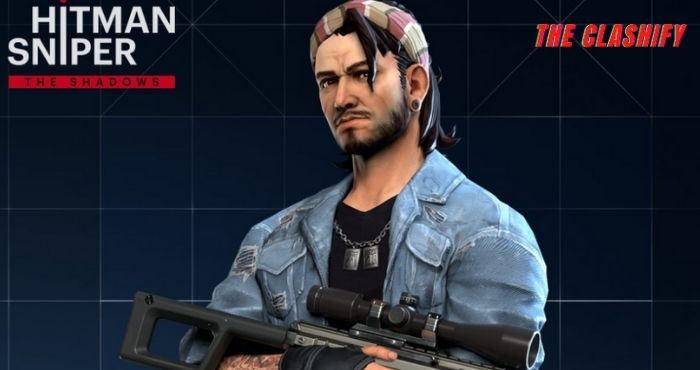 Contents show
1 Hitman Sniper The Shadows Classes
2 How do I unlock new Agents?

STONE –  An innocent man with a criminal record, and a skillset worthy of a master assassin. Stone assumed a new identity and turned to assassination as a means of survival.

KNIGHT – A rugged survivalist, Knight is as charming as she is calculated. Infused with a healthy dose of anti-governmental propaganda, she takes great pride and pleasure in a well-executed headshot.

KOLZAK – Kolzak is a highly trained and skilled assassin who constantly refines his tradecraft. Preferring to remain in the shadows, he lets his reputation speak for itself.

ESPELHO – Espelho is the opposite of the sniper stereotype. But don’t be fooled. Behind his engaging smile and enduring enthusiasm, he is a laser-accurate assassin who makes decisions within fractions of a second, and rarely misses a shot.

SOJI – Despite her petite stature, Soji is a force to be reckoned with and her dedication cannot be questioned. Still grieving her brother’s murder, Soji channels her revenge-fuelled-rage down the barrel of her rifle.

KIYA – A veteran of over twenty high-profile missions with the Anti-Terrorism Squad, Kiya is the sole survivor of his ATS squad’s massacre. With nothing left to lose, he pushes his limits on every contract. Kiya uses each shot to make the most impact.

How do I unlock new Agents?

In Hitman Sniper The Shadows Schemas are used to unlock new Agents. These Schemas are only available on the Reputation Road or through Special Offers in the Shop. Crates only contain Schema for one of the Agents you’ve already unlocked.