A regular issue hunter weapon with the extra benefit of sucking up knocked out ghosts, rendering them unrevivable.

Anti-Ghost shotgun with two barrels. In a cone, strews salt shakers. Close-up of high damage. There’s a knockback effect too.

It is a Meele hunter weapon, The Ghostsmasher has a restricted range and no battery or ammo. It’s quite effective against Ghosts in their basic form, but it’s weak against physical props where Ghosts might be hiding.

The mighty Sledgehammer, the polar opposite of Ghostsmasher, is powerful against physical objects and can quickly break them. It does not, however, deal much harm to Ghosts in their basic form. You can say that this is the best Hunter Weapon in Midnight Ghost Hunt.

This is a Fast firing machine gun, be cautious to time your bullets wisely because it can overheat! 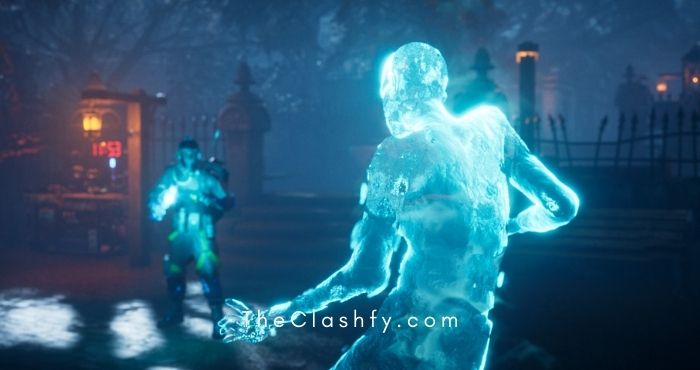 That’s it for this Midnight Ghost Hunt Hunter Weapon Guide.