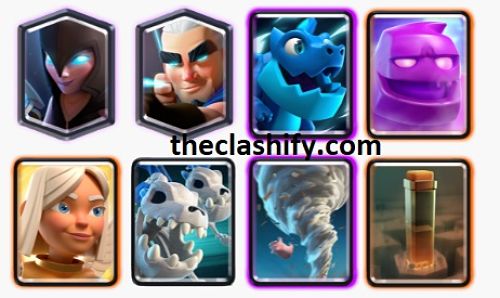 You can start the game with Elixir Golem in the back in the early stage. you can also play Magic Archer behind King Tower.

Normally, I would advise knowing what your opponent is playing, but this deck is so powerful that there isn’t a single combo in the meta that can stop it. If you’re playing in a single elixir, you might want to play rather passively and just absorb what the opponent throws at you. However, if you get the chance to get aggressive, do so. 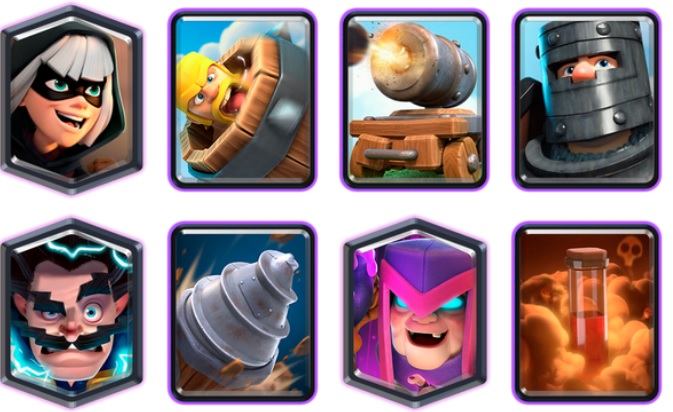 This deck is very good for Modern Royale Challenge because you can defend against many archetypes and allows you to easily defend and begin a strong offensive counter push with the awesome Cannon Cart and Goblin Drill.

E Wiz is a good air and ground counter to balloons and hog riders, and He may also be used as a counter push. Your main tank killer is the E wiz, Dark Prince, and Cannon Cart. 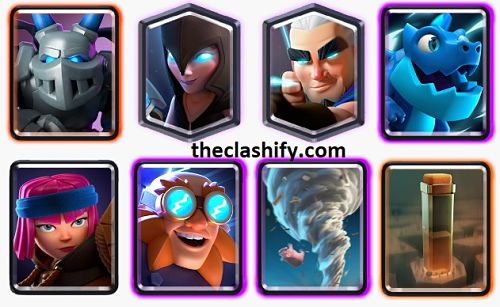 Early in the game, keep it simple and focus on making good elixir trades on defense. Determine the deck your opponent is using and what their primary win condition is. The Fire Cracker, Electro Giant, or Magic Archer are the best starting plays with this Electro Giant Deck. 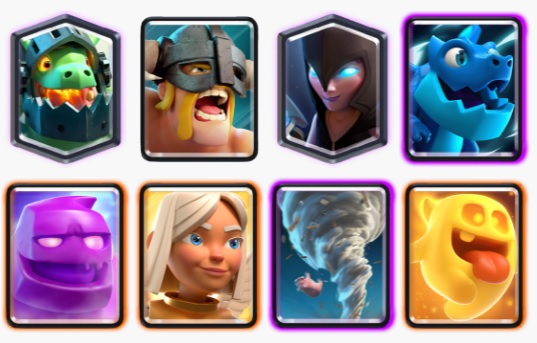 E;lixir Golem is your primary tank in this deck, but if you deploy him at the wrong time, your enemy will most certainly penalize you by taking your other tower.

Inferno Dragon and Electro Dragon is well your main defensive using because it can attack three units at once, electrical Deagon is an excellent answer to swarm-based units.

It’s also useful for preventing princes, battle rams, or fast-moving units from reaching your tower when they’re deployed behind a tank.

The tornado can be used to activate the king tower and it also has great synergy with the baby dragon. 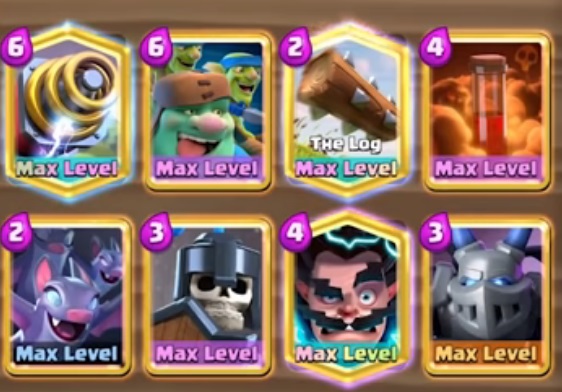 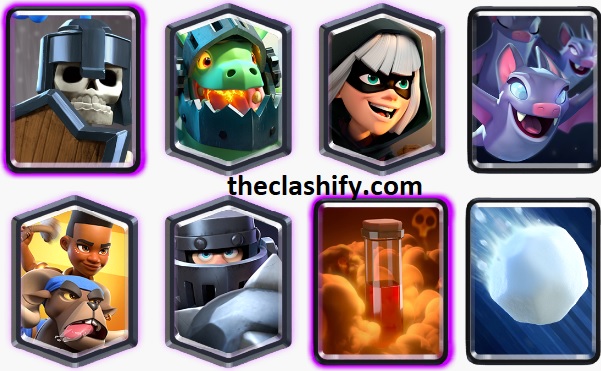 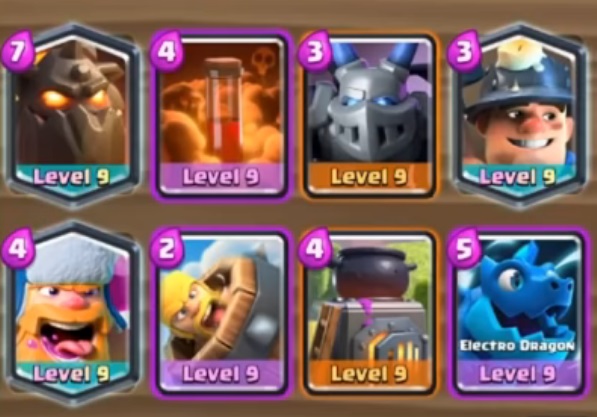