Phantom Blade: Executioners is a new gacha game developed by S-GAME, This game has 4 Classes and Each Phantom Blade Executioners Class has its own skills and weapon. During the battle, you can choose from a variety of skill chain combos based on your preferences. Long chains, brief bursts, and other skills can all be tweaked with ease. You can build Phantom bonuses on each of your character’s unique skills to increase attributes and unleash a skill chain by making sure your timing is perfect. 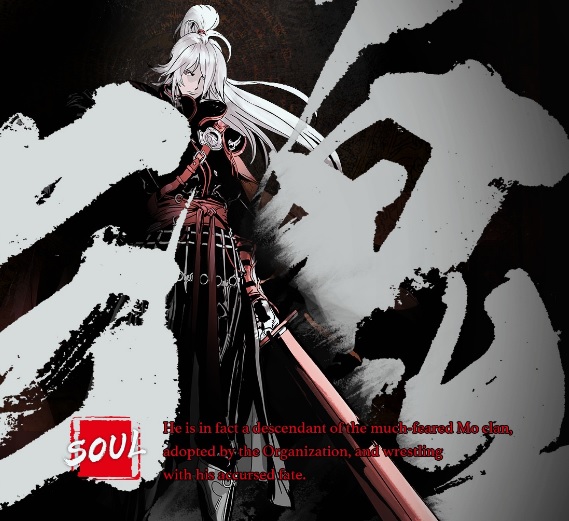 Mission: In charge of assassination and extermination Personality: Appears to be a taciturn loner but is actually a very trustworthy- thy friend.

Fighting style: Known for extraordinary agility and powerful attacks that slice through steel.

A bloody red piece with two edges and no tip, more of a cleaver than a sword. One needs special training o properly wield it. Made of Unknown metal. It cuts through steel. 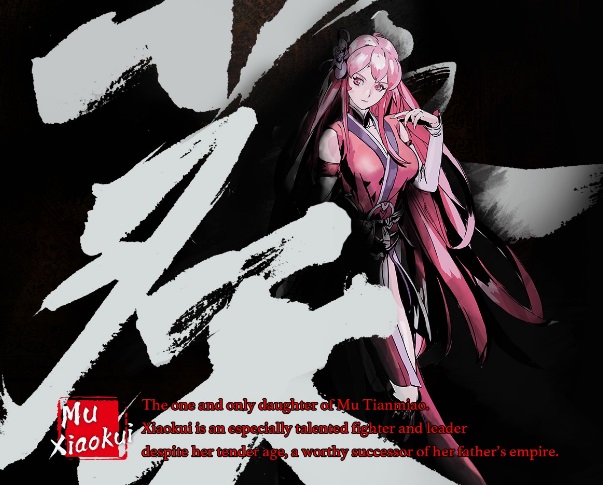 Mission: In charge of assassin action and extermination.

An elegantly shaped sword with sharp edges and abundant decoration. It’s tailor-made to Xiaokui’s physique, and also functions as a symbol of her birth right. Every swing of the sword makes a unique sound, which guides Xiaokuï’s servants Iron Husk and Jade Wraith to strike her enemy from the shadows. 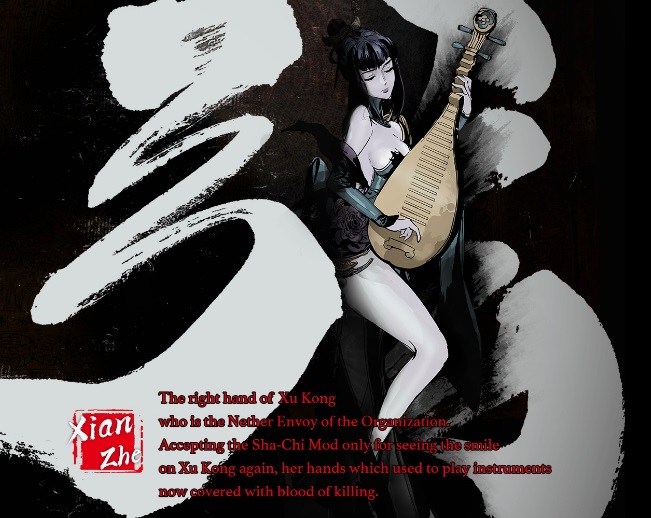 Personality: A stone-cold soul that cares about no worldly matters other than Master Xu Kong

Fighting style: Xianzhe is the personification of elegance in battles. Her melodies attack the enemy’s body and mind.

Xianzhe’s pipa practice started intensive and left her with bleeding fingers. She decided to bestow this pain to her future enemies. 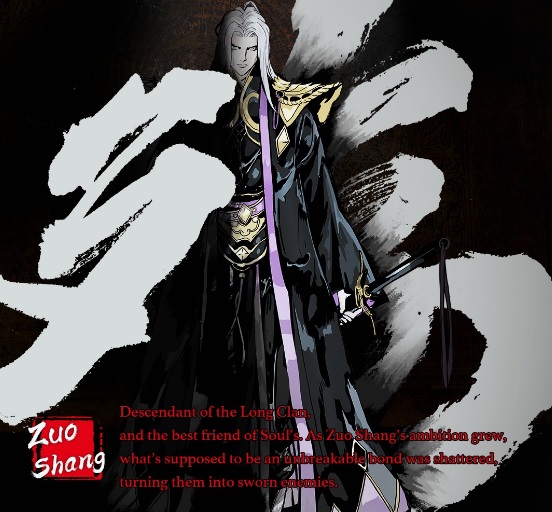 Mission: In charge of strategic planning

Personality: A proud soul hidden behind pretended modesty. No one knows what he’s planning next.

Fighting style: Zuo Shang manipulates the intangible Sha-Chi as his weapon, directing the flow of battles like a walk in the park. The Nether Envoy

A sleek sword made of pure gold. Admittedly gold is too soft for weapons. But that is not a problem, given enough Sha-Chi. An extremely thin blade that hardly leaves any visible mark on its victims. Practically useless without special training and powerful Sha-Chi.

So guys That’s it for now.