So come and take a look at this Project Baki II Trello & Tier List + Codes Wiki.

Project Baki II is an anime fighting game based on Baki the Grappler/Grappler Baki.

When you first join the game, you start with Street Fighting style.

There are various trainers scattered across the map that will teach you their fighting style and moves. As you increase your strength, agility, intellect, and durability, you will be able to unlock stronger combat and abilities through the in-game menu. Stats also increase your damage, defense, stamina, etc.

To increase your stats, there are several methods to train, including: Working out in the gym, Doing jobs/quests, Fighting bosses/enemies, and Shadowboxing. .

In order to use the mats/bags at the gym, you need to purchase a gym membership, which costs yen.

To increase your calories, you need to purchase and eat food. You can buy food at hotdog/ice cream stands, or buy food from Shawn’s Brazillian Food.

To purchase food, you require yen. This is gained through fighting enemies or doing jobs such as: Restaurant Cashier, Market Cashier, Forest Watcher, etc.

There is a Global Cooldown when using your moves, about 4 seconds until you can use another move. It is viable to start an M1 Combo when you have just used a move.

Blocking 3 Light Attacks from an Opponent will make them momentarily stunned. That way they can be punished for not block breaking you.

Style progression will work like this:
Base style – Character/Evolution style – Mastered style 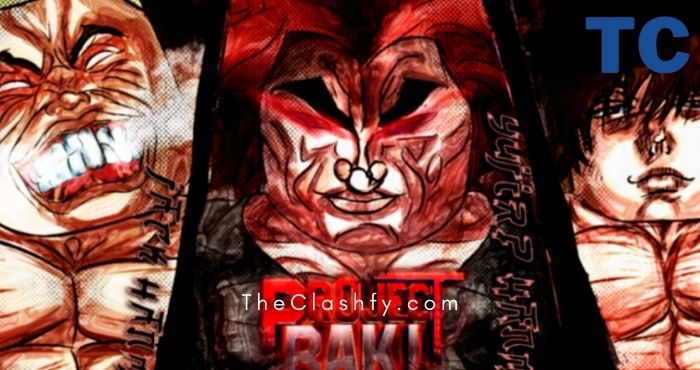 How do you gift?

To gift you must find the gamepasses with the Gift icon beside them, representing that they are Giftable and can be given to other players.
Then, you will need to type their full username onto the grey box that has the words “Example: Telamon”.

What are the types of gamepasses that can be gifted?

The types of gamepasses that are giftable are the limited gamepass styles such as Raiden or Sound Breathing.
You can also gift Color Rerolls, Stat Resets, Yen, and Yasha Ape Cooldown Reset.

Color Rerolls, and Stat Resets will be turned into Tokens when gifted, it will not immediately reset the gifted player’s stats or change their aura color but they will receive it as tokens. They can be used in Settings.

[NOTE] Boxing’s LMB itself is known to be faster than majority of the fighting styles currently in-game. Being able to deliver fast blows before your opponent has time to react.
RMB: A Strong Wind-Up Jab that Guard-Breaks your opponent (Guarding) or Knockbacks and damages your foes.

Boxing is a Fighting Style that relies heavily upon directing quick & powerful blows to your enemy with various Jabs & Rushes. As well as being able to sway and weave through or away from your opponents.

A hard hitting, moderately slow double liver blow can be dealt during Mid-LMB/Punch Combo to reset the timer and extend the LMB/Punch Combo.
LiverBlowReset

“A quick forward dash granting a short period of invulnerability”
A Short Directional Dash that grants a solid .5-1 Second of iframes. Step’s simplicity is its greatest strength, with this technique, the user would be able to evade various attacks such as:

As well as reach and extend Combos. Thus, making Step universal in its application.