NEXON COMPANY has announced a new MMORPG called Project ER. Players will possess, attack, and defend bases on a vast scale in siege warfare for 24 hours a day in this game based on Project ER. After V4, AxE: ALLIANCE VS EMPIRE, and a slew of other multiplayer games.

The Project ER Release Date has yet to be determined, although it is expected to be released in 2022 for Android and iOS

PROJECT ER is an open-world online role-playing game in which anyone can participate. The game aims to reduce the obstacles to base ownership,’ making it easier for players to take over bases.

The main end-game content will besiege warfare, but another characteristic of Project ER’s open, seamless universe is that people will be fighting one other in real-time 24 hours a day. 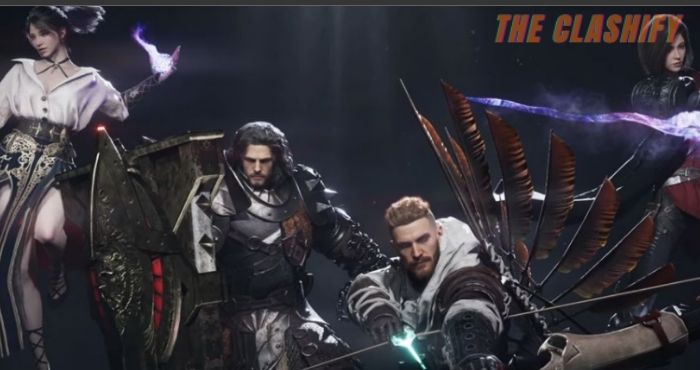 This means that players should expect to be on the attack at all times, and should be prepared to deal with big battles when they least expect it, according to Nexon.

The NEXON’s new MMORPG is centered on real-time warfare that runs nonstop 24 hours a day, where anyone can join in and conquer the enemy’s base. Because the game’s aim is to lower the barriers, everyone will have a chance to grab the ownership base.

An armed swordsman and a shield user may be seen, as well as an archer firing a magical arrow from her bow. There are also other characters with magical abilities, such as another shield carrying (a heavier one) and a bowman who appears to be a double wielder. If you enjoy fantasy-style tropes, you will enjoy this game.

The game’s most recent teaser doesn’t reveal how siege warfare would operate or how players will be able to participate, but NEXON KOREA claims that’s exactly what they’ll be doing, nearly nonstop.’

In a major departure from the siege warfare paradigm, we may see four amazing and armed characters with various skills.

NEXON intends to popularise this type of play, which was previously reserved for end-games or high-end gamers.