What are Project Slayers Passives?

Project Slayers Passives are in short constant buffs you have while playing the game. You will always have those buffs for as long as you have the same clan. Some Passives require you to be in certain situations to use. Ex. Pain resistance which makes it so you don’t get slowed down when your low.

What does Project Slayers indomitable will do

You will know your affected by Indomitable will because an Icon will appear on the bottom left side of your screen telling you so.

The higher level you are the weaker effects it has on you and it can be canceled by another person using indomitable will.

Whats the difference between Project Slayers Stat Bonus’s and Passives

There isnt any, they have the same idea its simply more organized because stat bonus’s give you stats while passives gives you abilities (More or less)

Will there be any more Project Slayers clans added in the future?

Yes there will. When specific content releases any clan that goes with that content will be added as well. So in short clans like Tsuchikuni, Himejime, Tokito will all be added when their respective updates releases.

What can be in the breathing techniques section

Anything ranging from special moves that are specific to a breathing or clan, or even a mode that involves breathing, such as kamado.

Clan cards are organized as follows

^ The above is a single clan card

Most clan cards don’t have everything in the above so anything that’s missing is discarded an example being the Kocho clan. It doesn’t have a Breathing Technique section because her clan doesn’t give that ability.
The Demon Abilities section dont have a stat bonus section or party bonus section because those both automatically apply to both slayers and demons, so do most passives. However there are some demon specific passives as shown in the Kamado clan. 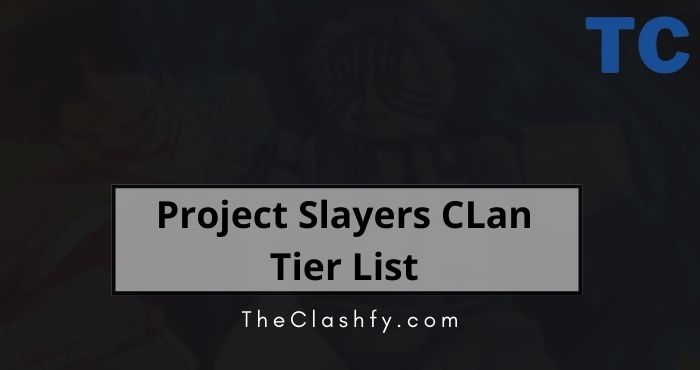