PUBG STUDIOS, the company behind PLAYERUNKNOWN’S BATTLEGROUNDS, has released PUBG: NEW STATE, a new Battle Royale game (PUBG). In PUBG: NEW STATE, 100 players will battle it out on a new battlefield with a variety of weapons and techniques until only one party remains. To survive the Battlegrounds’ free-fire zone and become the last Survivor standing, use gear, vehicles, and consumables.

Due to current server issues, They’ve decided to postpone the official launch of the game TWO hours to 06:00 (UTC). 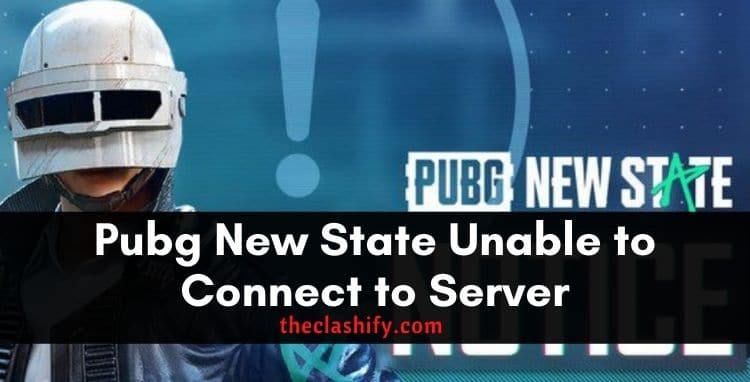 Additional confirmation will be continuously updated through this notice.