In this challenge, Everything will be cloned in the arena periodically so potion your troops to take advantage of this while ready to counter opponent clone troops. 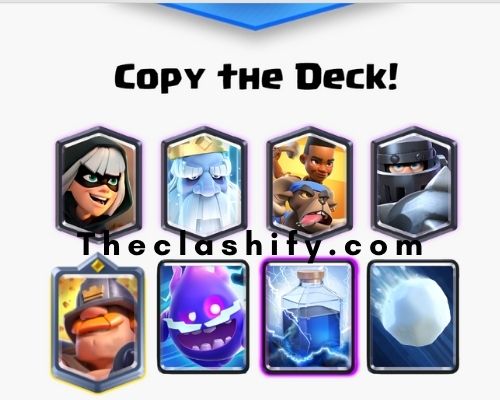 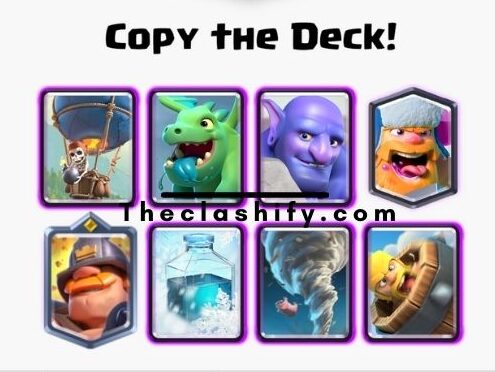 In this Balloon, Mighty Miner Deck Balloon is your primary win condition, and landing it to connect to the opponent’s tower at the correct time is crucial. Also, you can utilise Balloon offensively to assist defend…. for example, playing this card in the opposing lane when your opponent is preparing for a large push will force them to play  defensively, allowing them to invest all of their elixir in supporting their push.

If you can connect the balloon to the opponent towers, the Mighty Miner Balloon Combination will be a terrific play. 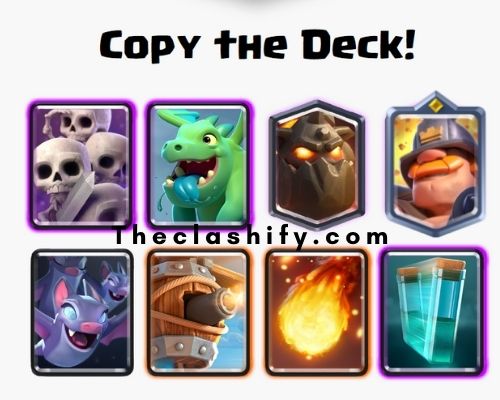 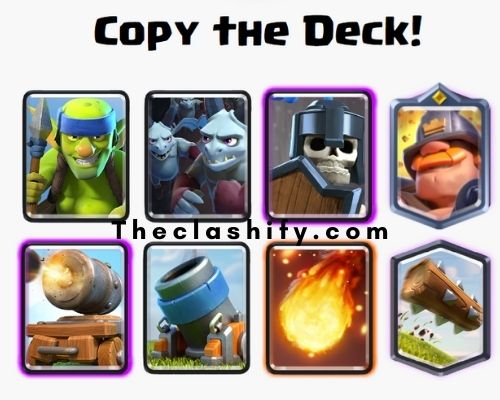 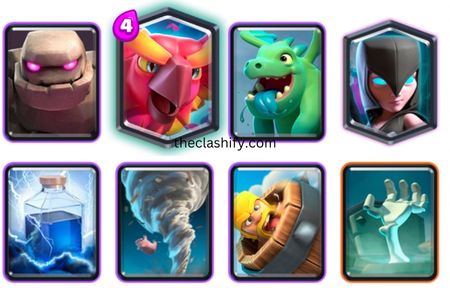 If you’re using this Golem Phonex deck, try to use the tornado in the early going to activate your king tower. The key to using any golem deck is being able to ignore parts of your opponents’ pushes and feel comfortable taking damage.

If you activate your king tower early on, you’ll be able to forget your opponents’ pushes and concentrate more on creating your own deck.

During the first thirty seconds, it’s a good idea to cycle a barbed barrel at the bridge to see if you can get your opponent to respond.

Golem + Night Witch + Phoenix Combo can be very deadly if you played it correctly. 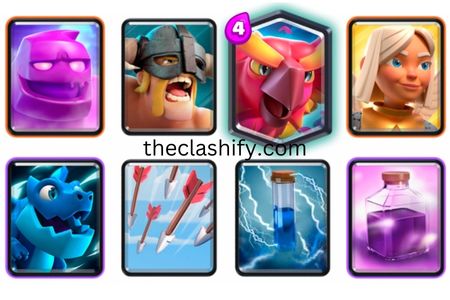 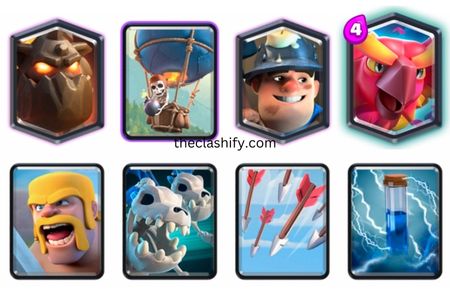 In this Lava Hound Best Phoenix Decks Guide, LavaHound is your tank, so position her in front of your units during a push to increase your chances of maximum damage.

Be careful not to zap their tower by ignoring resets onto the balloon. The pups can sustain a lot of tower damage, so it may be worthwhile to cast a spell to defend them if necessary.

Lava hound and Phoenix Combo are working very well and for 4 Elixir Phoenix is providing so much Value. You can use these Lava Hound Phoenix Decks In Arena 17 and above.