In the year 2022, an infinite number of new gacha games are expected to be released, one of which is REVERSE 1999, a card-based retro-style RPG game. We can clearly see how far mobile games have progressed over time, and with this game’s English voiceover, it is likely to be released in global markets as well.

This game takes place in a universe where time is suddenly reversed from the millennium’s last year (aka 1999) to the retro year of 1929. We appear to play an active role in the game, as we have a headquarters in 1929, where we save Regulus from the “Storm” that tore England apart in the 1960s.

We need to figure out what’s going on and save some folks who have been reversed in the process. Manus vindicate, a mystery organization, is looking for a purple-clad female to join them (Latin:- The Hand of Revenge).

You play the role of timekeeper in the game, and at the start of the game, you have three sorts of cards: attack, buff, and debuff. 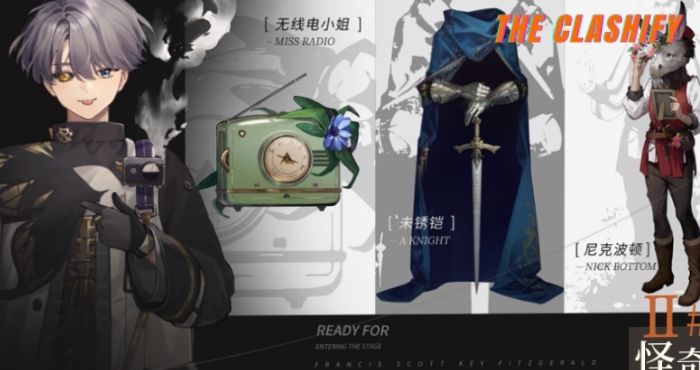 REVERSE:1999 is a new RPG mobile game with a compelling plot and visually stunning graphics. You can play a retro-styled game in which you play as a timekeeper with a headquarters in 1929.

Now you must find out what to do and save some people along the way. It’s a fantastic card-based game in which you’ll learn a lot of new stuff that RPG fans will undoubtedly enjoy.