Hi guys, I will talk about the Rogue Land Guide, Rogue Land Best Hero & Rogue Land Tier List. Rogue Land is an amazing 3D mobile game with a dynamic world map. the game is very easy to play. There are so many heroes with unique Skills, Abilities, Weapons, and Gear with unique functionalities.

So follow this guide to find out some of the Rogue Land Tier List & Rogue Land Best Hero Guide.

China’s glacial storm will give double diagonal arrows as well as knockback to the spellbook (the skill requires spellbook). Her stats are also much better than the other heroes’ (50 movement speed).

Orius has good movement speed (45) and his arcane barrage (+2 projectiles, -30% damage) also synergizes with the spellbook very well, and now that we can stack diagonal arrows again, he goes back up to S tier alongside Ghina.

Nura has great stats (50 movement speed) as well as having damage-based exclusive skills. She was in C-tier when the sword was garbage, but now that it’s viable she’s back to A.

Mr. H is here because if you get his bombardment, that’s 2 bombs splitting from the main one (double damage when the grenade lands directly on an enemy). This moves the grenade to A tier if you unlock this skill, and he passively removes the bad parts of a grenade with his abilities because he buffs the area effect.

This means you can hit mobs that chase after you much more easily; you’ll miss less. The only issue is his movement speed (30); you’ll have to equip winged shoes or ranger boots if you want to be able to dodge things.

In fact, this trash movement speed coupled with the mediocre effects of his first exclusive skill (burn damage is basically nothing, whereas freeze is godly) actually moved him from S to A tier.

The above heroes are also there because none of their exclusive skills are purely defensive; they all increase damage.

Reina is here because she also has a decent movement speed (40, and even better if you unlock all her movement abilities) and nimbleness isn’t that bad of a non-attack skill. Her deadly volley is a great skill for a crossbow.

Bianka has abysmal movement speed like Mr. H (30). Not only that, her abilities are crit damage, armor up, and increased health gain from red hearts. 2 defensive abilities and 1 offensive; not a great look. She’s the garbage version of Mr. H since her first skill is a non-offensive one.

Sar’salor has very bad movement speed (35) but at least his two unique skills are very good DPS-wise, and the staff goes to A rank if you get thorned vines. At least, this would be the case (and would be enough to put him in B-rank) if the staff wasn’t recently nerfed to hell. As is, I’m forced to put Sar’salor in D. 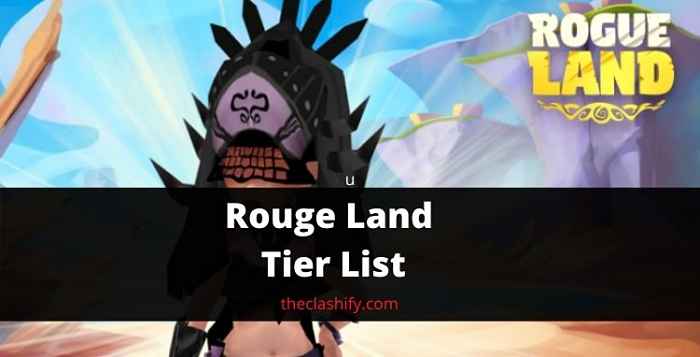 Spellbook and Sword: Stacking diagonal arrows on Spellbook is pretty good, but the explosion radius nerfs really took it down a notch. It’s to the point where I need the +40% area effect for the spellbook to have the same radius as before.

It won’t damage multiple enemies unless they’re very close to one another. I moved Sword up from B tier because it actually does pretty damn well compared to the spellbook. My level 14 sword on Nura took me halfway through level 97, where I kept dying on the first battle arena with my level 16 spellbook on a fully maxed Orius.

Crossbow is only good for the early games. The DPS just falls off with later levels.

Grenade is just a worse version of spellbook since the slow projectile speed makes it miss lots of shots. The slow speed is even worse when you consider that killing the enemy deletes all attacks on screen that come from that enemy.

I originally placed grenade in B tier, but I’m at the late-game stage, and I just die whenever I enter a battle arena with fast melee mobs. The grenade misses too much because of its slow projectile speed.