Today they said on Facebook that they are planning to release rush royale update version 3.2 next week. In version 3.2 we will get the Friends system, Battle stats, and Balance Changes.

also, they said that in their next post they will show us, what some of the new features will look like, so please stay tuned 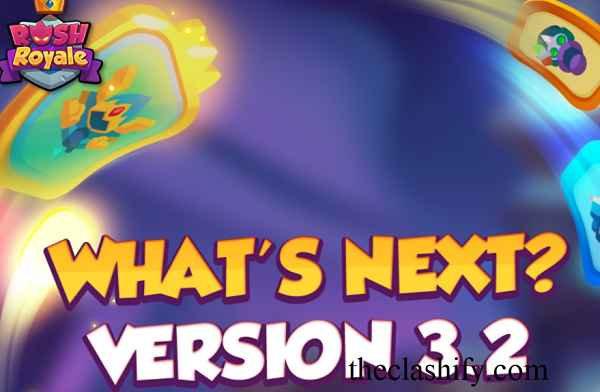 Right now we do not have any release date but developers said that update will be drop-in next week.

so guys that’s all the information about Rush Royale Friends System and Rush Royale Version 3.2 update, I just can’t wait to see them in the future.

also, take a look at this Rush Royale Guide: