Hi guys, the wait is over now because Rush Royale version 3.0 is now available for some of the Android players and iOS players. In Rush Royale Patch Notes 2021 we will get 4 new units, a new boss Puppeteer, new emotes, a new promo code option, and Balance changes.

Rush Royale version 3.0 will be available for all the players around the world shortly so come and take a look at these Rush Royale Patch Notes 2021 February ( Version 3.0 ). 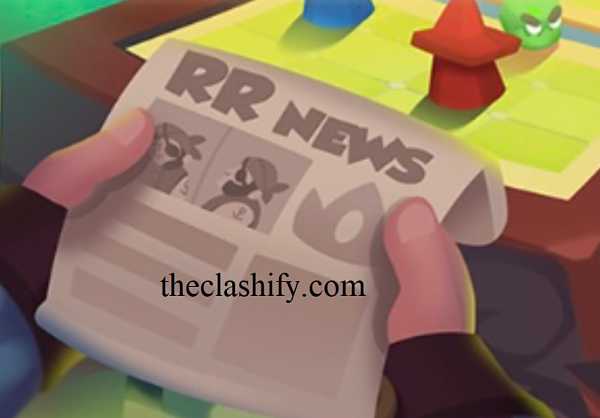 Any percentage-based damage is now an attack modifier. It counts as extra damage on top Of the main attack and cannot deal critical damage

The number of activations of periodic effects per second has been increased from I to 2.5. Thus, the attack characteristics of certain units were reduced. The changes affected the Alchemist and Plague Doctor. The Poisoner already had an increased venom activation rate

The clock of Power:

You’ll be able to meet Puppeteer in the PvP mode and on the 60th wave in Co-Op mode. Unlike the other bosses, Puppeteer features not one but two nasty abilities that he will use in turns to affect your units.

The Knowledge Base now contains new sections where you can find explanations of mechanics for modes. units, and bosses.

New Emojis: The game now features the Personalization tab where you will find your deck of emojis, a list of all emojis, and information about how and where to get them

That’s all we have for you guys today on this Rush Royale Patch Notes 2021 February ( Version 3.0 ) let me knowWhat do you think about Rush Royale Version 3.0 in the comment section below and stay tuned to TheClashify for more info related to the Rush Royale