SCP: Nine-Tailed Fox is a free survival horror game based on Special Containment Procedures – Containment Breach. The game takes set in a containment site run by The SCP Foundation, a top-secret organization tasked with containing and researching abnormal items and entities known as SCPs that pose a threat to the world’s normalcy. When things go wrong, a highly specialized Mobile Task Force is always ready to restore order quickly and painlessly, but what if the extent of the disruption is unprecedented?

but you should not waste ammo with zombies

How to fix “Catastrophic error” at game’s launch 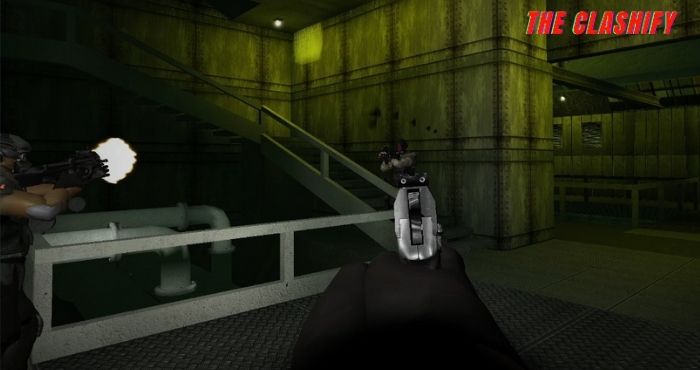 This can happen due to some issues in the map generation, causing the game to get into an infinite loop. The solution for this is to try another map seed while reporting to us the bugged seed.

I roamed the whole facility! Is there a way to finish the game?

Currently, there are no endings in the game. However, this is for a sure a plan for the future!

Some players are invisible in the Multiplayer!

This issue is currently investigated

Some events in Singleplayer are broken

They are currently working on updates to fix these issues

that’s it for now, Soon we will update this SCP Nine Tailed Fox Guide with more information.