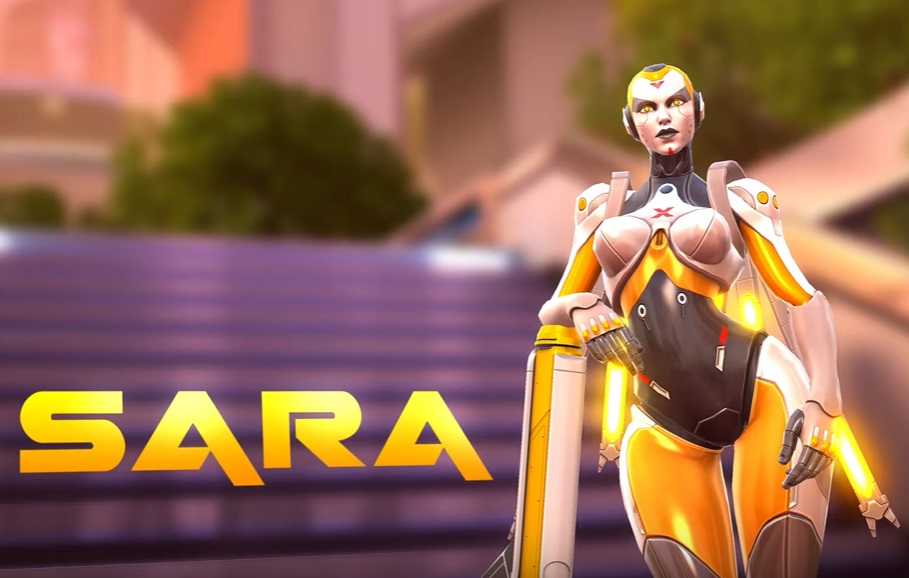 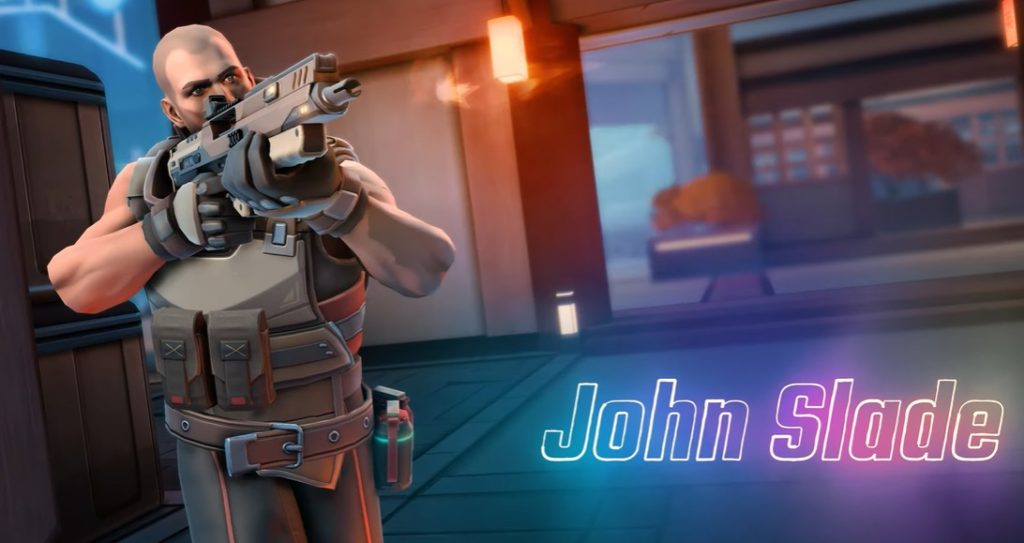 John Slade is best character for beginners, He is the most notorious of all the Shadowguns, interstellar soldiers of fortune. A veteran of many battles, his wits and combat abilities make him the perfect soldier and a force to be reckoned with in War Games.

Sara is the best character for support role, her primary weapon is Asclepius Rocket Launcher, Short for Sentient Android Robotic Assistant, SARA has “lived” many lives and has countless talents underneath her metal frame. Equipped with a rocket launcher and powerful support abilities, she always has her teammates’ backs. 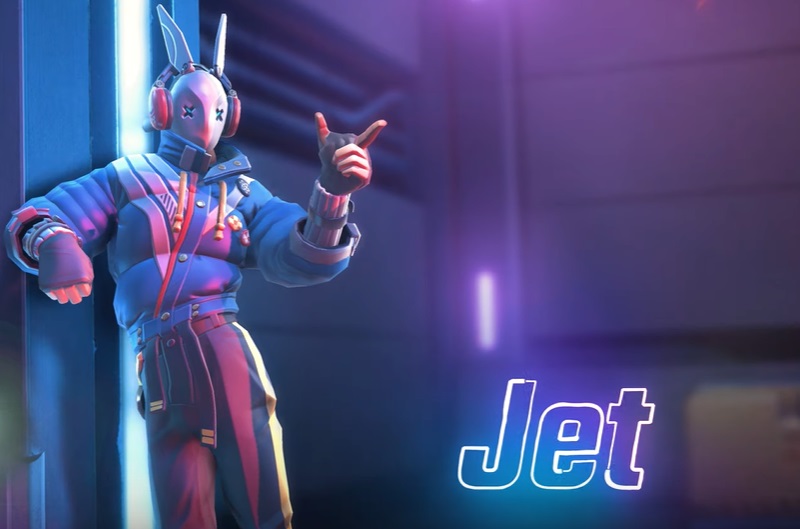 Jet is a very good Hero for Close-range, Jet always managed to complete his mission even against overwhelming odds always on the move never backing down all should watch their backs when the jet is around in war games. 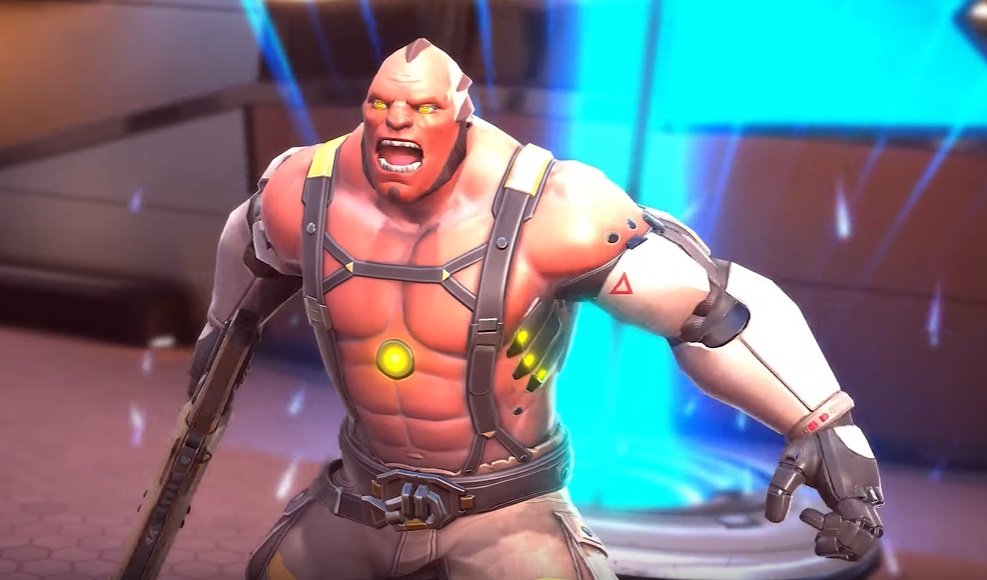 He is a member of an enslaved alien race, Revenant had to exchange a part of his soul in order to care for what he holds dear. This resilient cyborg full of rage and regret is now one of the most terrifying contestants War Games has to offer. 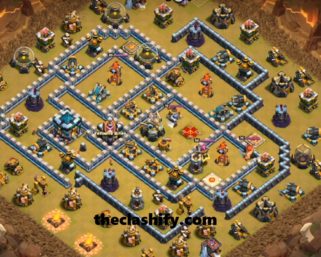 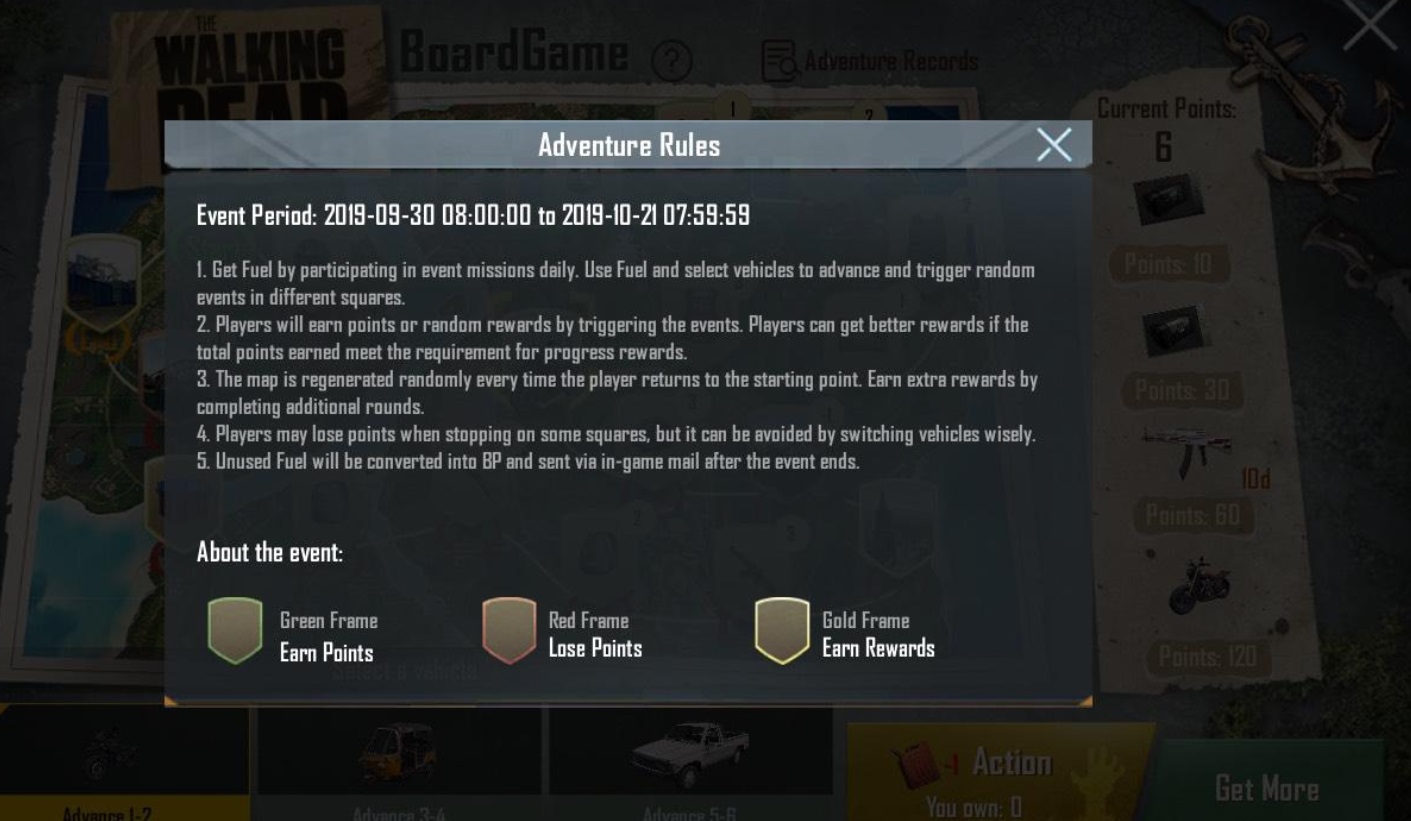 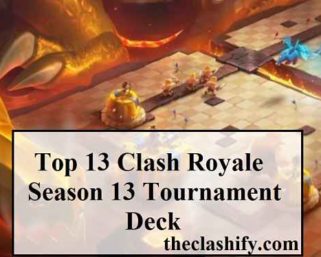 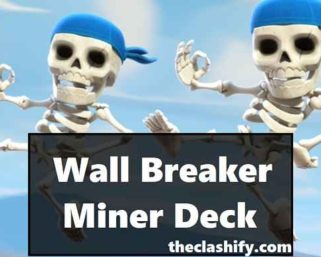 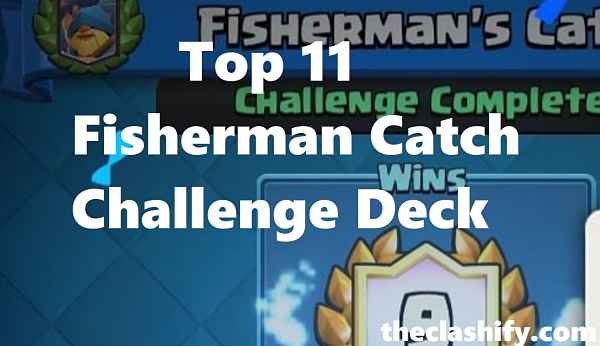 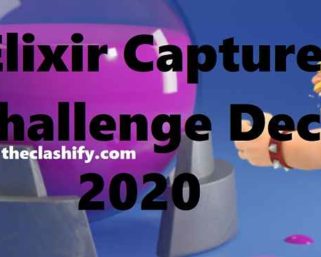