So come and take a look at this Slime ISEKAI Memories Beginner Guide – Character & Reroll Guide.

This can be identified as the first rare case where a Japanese Mobile game launched a similar global version of it, and now it has the versions coming from Korean, English and Traditional. With around 500,000 pre-registrations recorded from its pre-registrations, the game has now taken a significant turning point around the globe. Today, let’s talk about the beginner things, characters and the rerolling guide of this Slime ISEKAI Memories.

When you play this game on a mobile device, it would not be so much easier to control the game, and there must be only a general type of gameplay you can experience there. But for your benefit, you can play the game by using an android emulator on a PC. Since this is a role-playing game and has a rerolling system to obtain its characters, it would be better for you to have advanced gameplay with the game, and that can be achieved by using LDPlayer.

So how to play Slime ISEKAI Memories on PC through LDPlayer? You can download the game by installing an emulator to your PC via its LD Store and using the advanced feature of the LDPlayer. 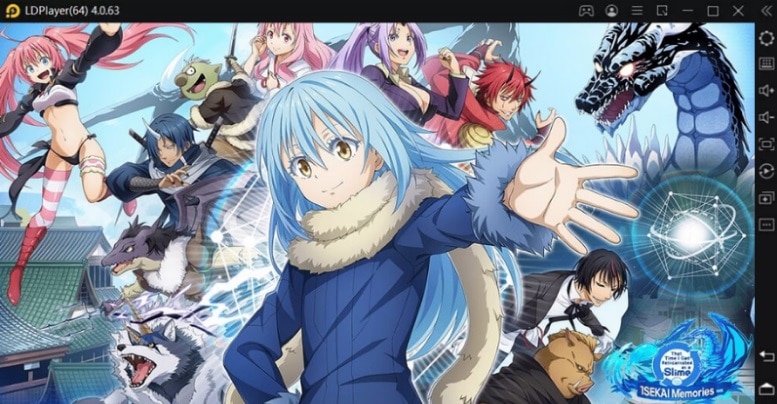 As a beginner to this game, you will have to know some in-game content and the gameplay ways since you are a new player to Slime ISEKAI Memories. Knowing the basic things would allow you to better the gameplay, and here are everything you should know as a beginner.

The Auto option in the game is there for players to move. By using this option, players will be able to move throughout the battle, and they do not have to activate their standard attacks or the skills in here manually. If a player needs to use this Auto function, they must be in the Great Sage level.

When a player uses Soul Skills, they will have more skill points from the game. Battle skills from a fighting character can be activated by having several points. Battle skills are

divided into four different types, and each of them owns some unique effects too. Those four types are as follows. 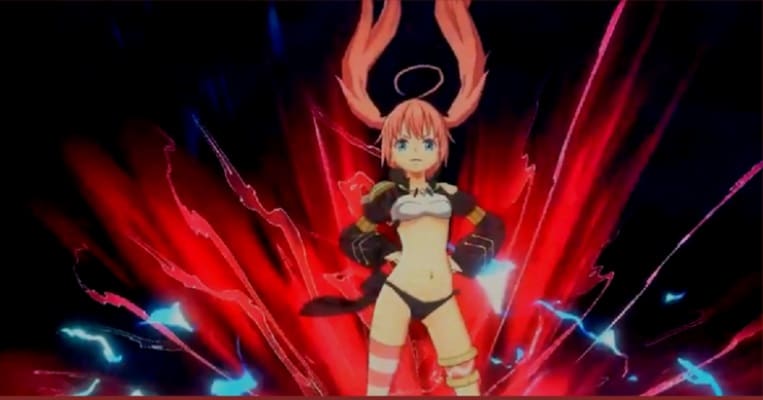 There are several types of skills coming with the game Slime ISEKAI Memories as follows. 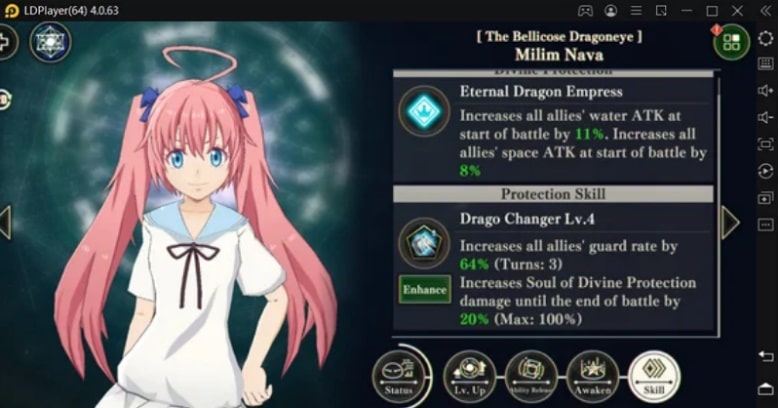 This is in a filled state when the players are using the Soul of Secrets. When it is a filled gauge from the turn start, the Soul of Combos will be added to your hands. You can use this gauge on activating a hidden skill and perform considerable damage on the adversary. You can couple any soul with this Soul of Combos, and even you can choose multiple souls as well.

When a player is in a battle, they can use the Soul of Divine Protection, Soul of Skills, and Secrets to attack their enemies. Players can choose multiple souls of the characters who are of the same types from their hands. Characters are launching some attacks when they have been selected with a turn.

When it is activated, each soul will be filled up on its gauge. You can use these soul skills in different ways as follows.

The characters within the field will determine the amount of cards you are holding in your hand.

There are three souls we can see in Slime ISEKAI Memories as follows. 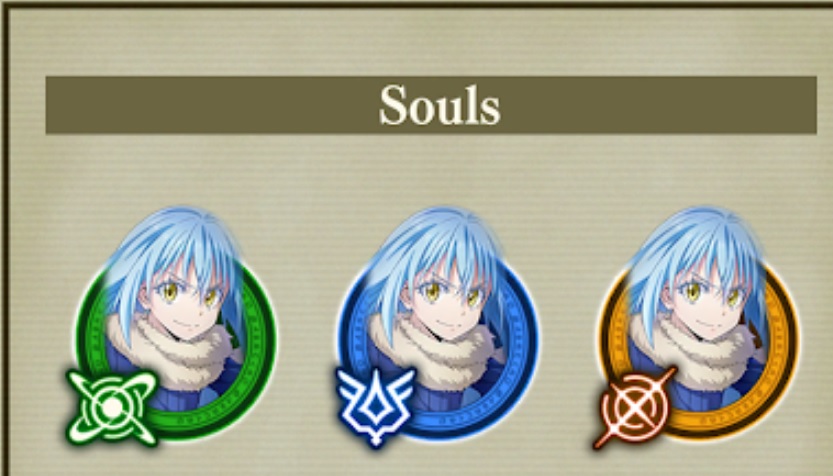 How to Reroll and Which Characters are Best for a Beginner Reroll?

When you are a beginner at this game, you will have to go through the game’s prologue. As part of the tutorial, the game will allow its players to do their first ten pulls, and you can start to reroll there.

There is a built-in mechanism for the rerolling system here, and when a player cannot draw their wanted cards, they can quit the game. The whole rerolling process can be listed as follows.

Rerolling on a Protection character will be somewhat more complex with the tutorial reroll. To reroll a one Protection character, you need to clear chapter one’s first stage and click all dialogues with goblins. Then you have to build Training Grounds and a Goblin’s House. That will be the only method of pulling for a Protection character. If you are not so happy with your pull, you can delete the game data and try again for a reroll.

Out of these all, the Veldora Tempest will be the best protection character you can tale since it is a win element holder who holds three different types of 5-star battle characters. Milim Nava has the greatest offence too.

So that is all for our beginner guide, and the reroll suggestions on Slime ISEKAI Memories. Make sure to always go for a 5-star protection character to do better as a beginner to the game. Go through all the beginner information, find out what works for you, and choose the best character for a quick victory.