Hi guys, Welcome to our Soul Tide Tier List, In this Soul Tide Tier List we will see some Soul Tide Best Characters. Soul Tide is a unique game that mixes anime female collecting, home simulation, and dungeon exploring into one package. It takes place in a fictional world where witches have wreaked havoc on the earth, and players are tasked with reversing the tide.

There are so many Characters in Soul Tide and each Character has its own ability and powers. So come and take a look at this Soul Tide Tier List & Best Characters List 2022. You can also read here our: Soul Tide Reroll Guide – How To Reroll On Android & iOS

You can attack twice regardless of the avant-garde or rearguard.・ Both arcane techniques are always activated and have a strong effect.

Colcher has been destined to be the future queen of the Solitary Realm since she was born as the crown princess of the Solitary Realm. She is dedicated to her domain, yet she lacks common knowledge of the populace. Her insatiable curiosity about the mundane stems from her upbringing within the walls of the castle.

Colcher, being a noble, is skilled in the art of tea ceremonies. Her favorite drink, though, is bubble tea, a commoner drink popular in town.

UAZV Akaset was a battleship that served with the Royal Navy of Zoek, a Universe Alliance core nation. Her AI module was rescued and repurposed into her present synthetic humanoid body after it was damaged beyond repair. Despite her unrivalled computer skill, Akaset can’t tell the difference between a hug and an impending attack.

As a super AI, Akaset has her own distinct personality. She prefers to remain in her passive idle mode and only acts when she is told to.

A cute little florist with a sweet face. Because of her tragic upbringing, Freesia despises human nature and distrusts strangers’ generosity. When aroused by people’s accidental comments, she often goes on a rampage, expressing her emotions in a risky and violent manner.

Freesia adores flowers and is an expert on the subject. She has a pathological urge to have complete control over the things she enjoys… 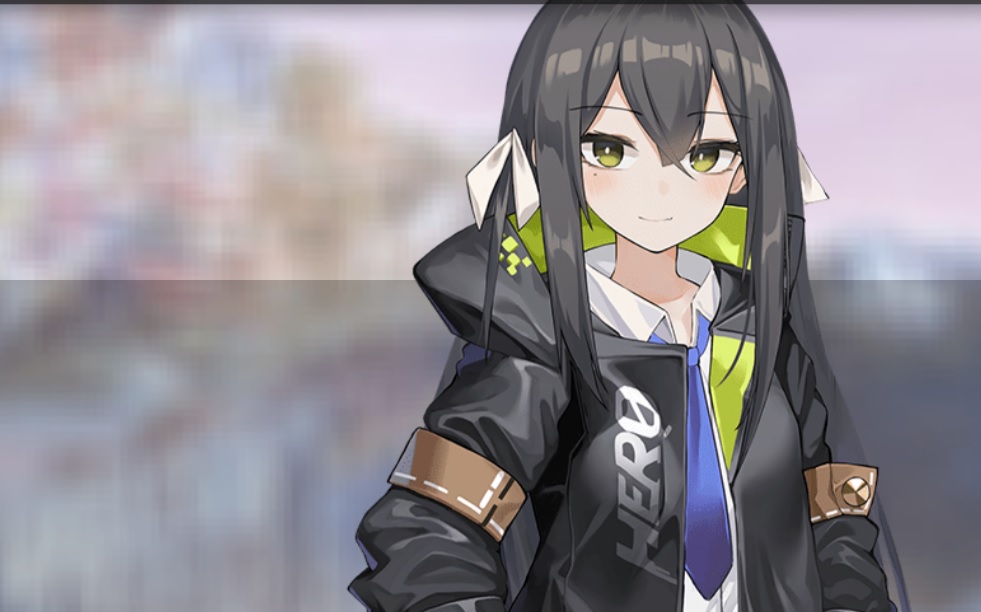 Under the guise of an average JK, Asuna is a brilliant tactician and strategist with the ability to predict the future. “With tremendous power comes great responsibility,” some say. As if to demonstrate the truth of that statement, Asuna becomes the leader of a rebel organization.

When she’s not on a mission, she’s known for being determined and calm, which contrasts with her girlish attitude. Be careful, her razor-sharp tongue can make your heart skip a beat or two.

That’s it for this Soul Tide Tier List & Best Characters List 2022, You can visit our Soul Tide Wiki for more Guides.