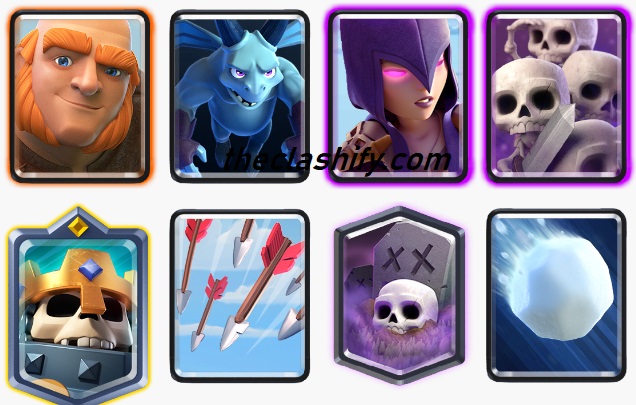 This is a very aggressive, fast-paced Giant Witch deck that uses inexpensive cards to out cycle and continually push your opponent. You should play aggressively, but not so aggressively that you can’t protect yourself. Skeleton King may be used to counter push, and this deck has a lot of combos like Giant+ Witch, Giant+ Graveyard, and Skeleton King+ Witch, Skeleton King+Graveyard.

Skeleton Army and Minions will assist you in defense, while Arrow will assist you in eliminating opponents such as the Minion Horde, Goblin Gand, Princess, Dart Goblin, and so on. This is the best deck for the Super Witch Crown Challenge right now. 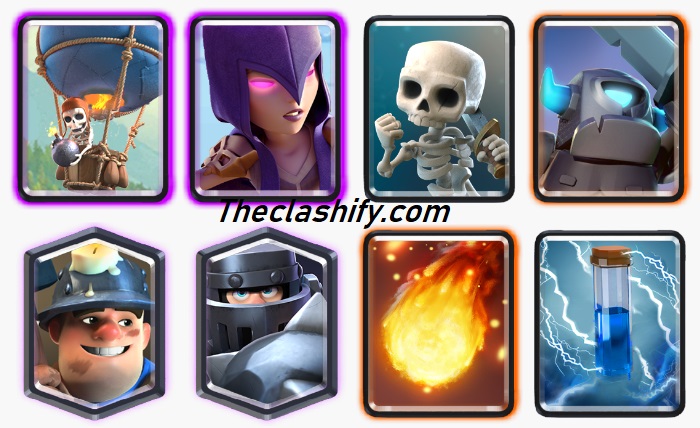 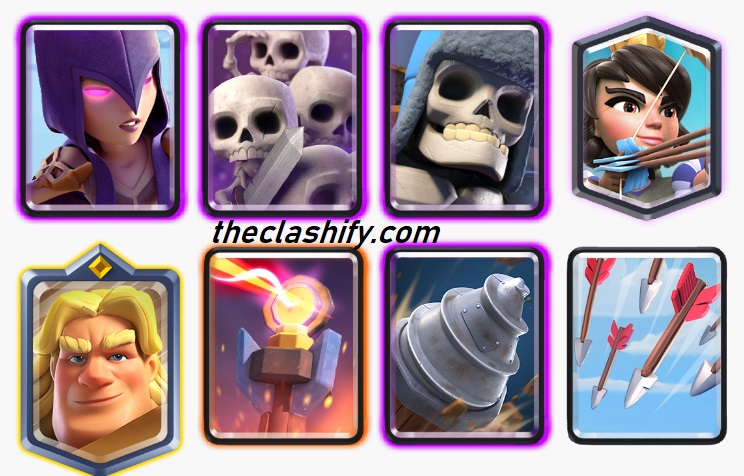 The Golden Knight Witch Deck is a mid-cycle deck with an average elixir cost. It features an excellent defense and a middling offense.

Golden Knight Witch Deck’s free-to-play score is also average, but that doesn’t rule it out. Super Witch Crown Challenge is a fun game to play with your favorite cards.

You can also use Goblin Drill for Chip Damage and Princess As well. 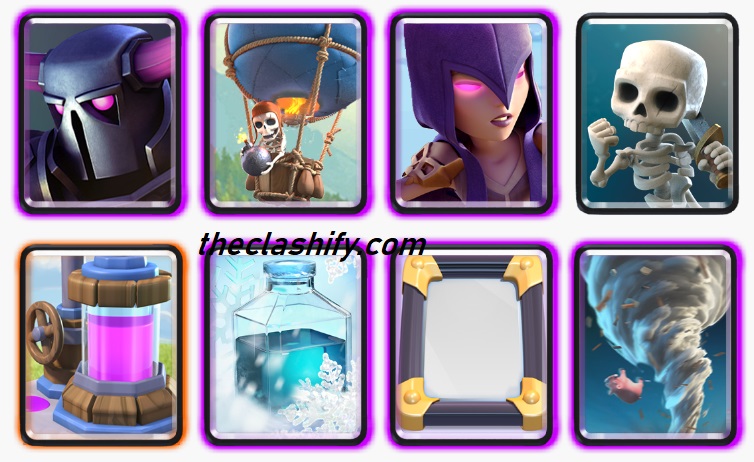 This is a Best Pekka Witch Deck, and while being a very heavy deck, it is surprisingly easy to play. This deck includes an Elixir Collector for extra elixer.

You can Build your pushes behind a Pekka with the Witch’s help; if the elixir is double, apply pressure with the balloon as well. This deck has several fantastic card combinations that you can take advantage of.

The Witch Tornado is the finest card combo because it is good on defense and it supports your Pekka on offense. The balloon freeze combo is another amazing combo that works best in double elixir. 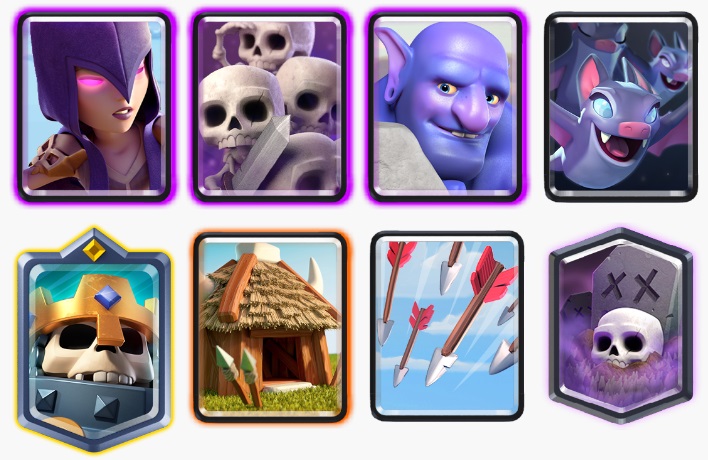