You can go to the shooting range and try all the weapons out before buying them with your K-marks. Weapons have different Speed Multipliers, equip your pistol or another light weapon like an SMG or gorgon, when you are running through the map to travel quicker. 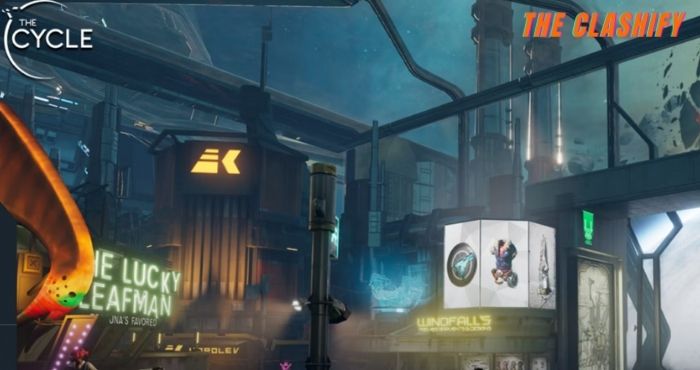