Follow this article to find out The Witcher Monster Slayer Tips about Combat and Quest. 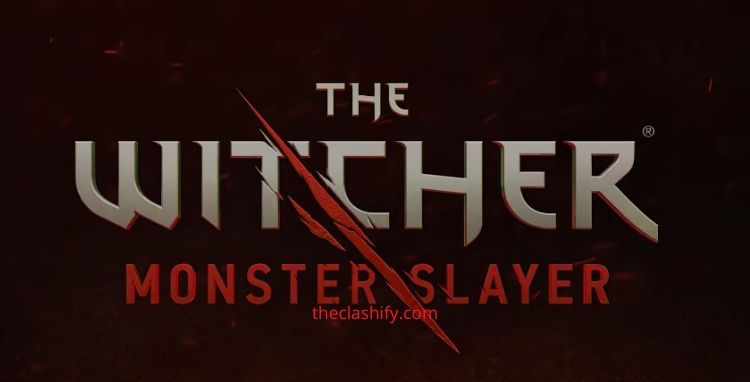 There is a training dummy in the game that you can use to practice combat moves. Use this to practice attack types (fast/strong) and blocking until you understand the combat timing.

To block an attack, hold your finger down on the screen to raise your sword. Learn to time your blocks as you cannot block mid-swing. Try to block just as a monster strikes, as this will initiate a perfect block, which gives advantages when you unlock certain skills.

When fighting monsters always use the appropriate attack type (fast/strong), this will fill your crit bar and allow you to perform a critical hit for more damage, and an attack interrupts.

In addition to Fast/Strong attacks, monsters can also be vulnerable to Steel/Silver (sword type, and certain bombs), Fire (Igni sign, certain bombs, and the Melltith sword), Kinetic (Award sign and certain bombs) and Dimeritium (bomb). Using these abilities/gear will give increased damage.

Monster’s attack speed is more or less constant, although attack animation durations have a slight effect on this. Most monsters have 2 different attack variations.

It’s beneficial to always try to finish the fight as fast as possible (against easier enemies at least), since you can also get an experience bonus for it .

The top priority against harder enemies is to interrupt their attacks by timing the use of signs and critical strikes correctly. You can also use bombs, but you will run out quickly.

The Number of skulls above an enemy indicates how hard it will be to defeat. When you are starting out focus on 0 skull monsters and/or use oils/potions/bombs on 1 skull monster

That said, don’t be afraid to attack strong monsters and fail, you lose nothing. By doing so you will get good combat practice and learn the timing of certain monster types.

Also, Take a look at these guides: