Welcome to our World Flipper Tier List 2022, which provides a comprehensive overview of all available characters in the game. World Flipper is the new anime-styled Gacha game developed by Kakao Games Corp. World Flipper is an action RPG game with pinball mechanics, your mission is to reach the endpoint. The adventurer, World Flipper, uses 3 characters to eliminate and damage enemies in a specific direction. Each World Flipper Character has a unique skill, but you may acquire skill gauges and connect them together to deliver massive damage. At the character interface, you can upgrade your character’s skills to make them more powerful. 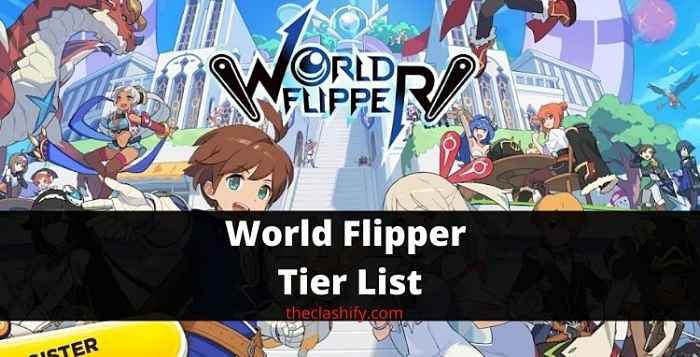 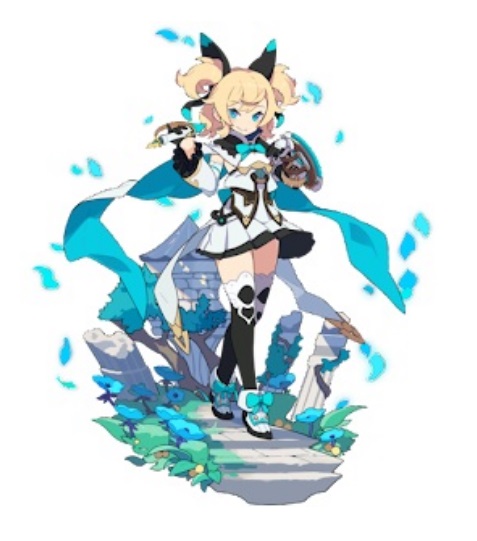 Silty is a swordsman of the wind attribute and the Best 5 Star Character in World Flipper. Since the release of the World Flipper game, Silty has been one of the major balance concerns.

This is due to the fact that her skill scales infinitely based on the number of combos, allowing her to possibly deal unlimited damage. Even with the quick implementation of wind weapon nerfs, Silty remains tremendously strong, and after Shiue and Lich Ex Class weapons are released, Silty becomes the manual queen, as you can easily maintain combo.

Even in auto, where AI can’t always keep a combo going and frequently misses her talent, she’s still a formidable opponent. Although Phiri’s usefulness is more crucial early in the game, there are other DPS options such as Soushirou. As the game advances, though. 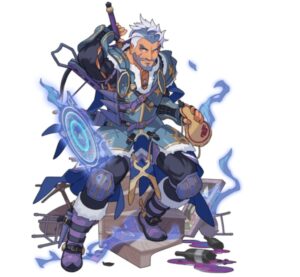 Veron is a swordsman of the Dark attribute. Veron is a thrill-seeking monster hunter. His robust attitude contrasts with his delicate grip, and he does not consider his swordsmanship to be his own.

Veron gives penetration buff and high attack buffs making him usable in every element. He is really beneficial in two ways. He provides a lot of attack damage and penetration modifiers. 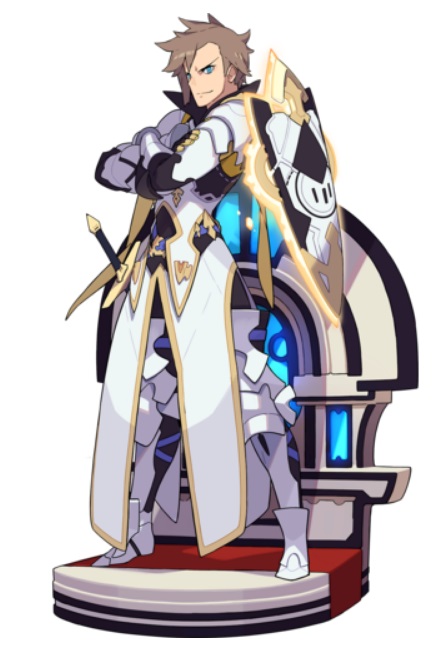 Lazelt is a swordsman of the Light attribute. Lazelt is one of the best light characters. He is powerful support who can tank for the team while also applying up to four buffs that boost team survivability and damage. This includes regeneration, which is essential in light fever, as well as buffs, which are beneficial in light skill damage teams because their carry scale off the number of buffs they have on them, making Razelt useful in any light team. To clear the early game, Razelt + Eliya is unquestionably the best option. 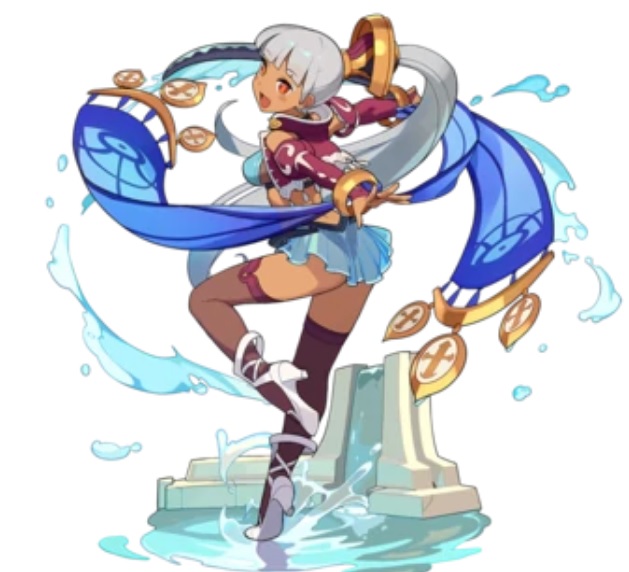 Sonia is a Swordswoman in World Flipper of the water attribute. Sonia has been the best water character for a long time; she doesn’t have a clear archetype, but her talent allows her to fit into any water squad.

Sonia’s skill gives the entire lobby an attack buff, which is incredibly useful and generates a lot of combos. As a result, she’s a great support character who can be added to any team for the bonus if you’re short on units. Despite the lack of power flip buffs, her attack buff, large combo generation, sword lead, and strong base attack make her a solid power flip leader.

Along with her additional attack buff duration, the combo generation is effective in water-direct attack setups. She can also be utilized as a skill damage dealer because her talent deals a lot of damage and comes with a lot of buffs, and it’s essential for one-shotting Golem Ex, the first challenging permanent content we acquire. 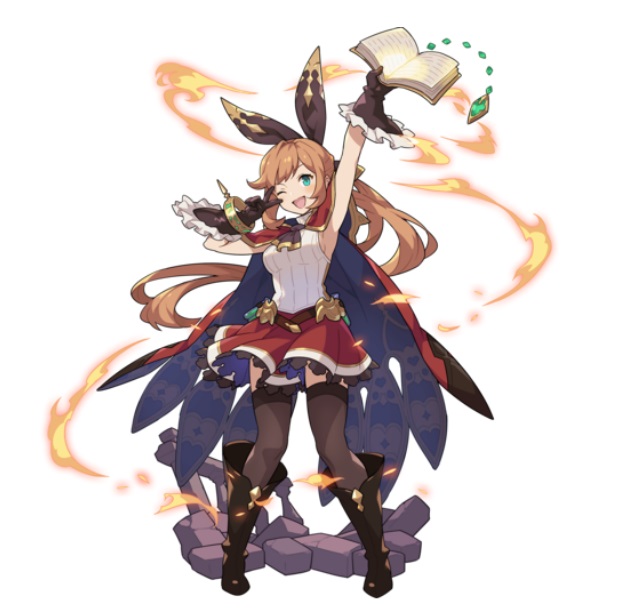 Clarisse is a Special in World Flipper of the Fire attribute. Clarisse is one of the game’s best fire characters. She is a strong DPS character with a lot of skill damage on her fireball skill, her fireball gives a fire resist down debuff to the victim, increasing fire damage and causing other persons in the lobby to deal greater damage to the target.

When better fire skill damage characters are released, this debuff adds an extra damage multiplier, keeping Clarisse relevant as a strong support/2nd DPS character. Clarisse also fills up to 80% of her skill gauge at the start of the game, and her talent generates a lot of combos, making her incredibly valuable in teams that aren’t focused on skill damage, like power flip.

Stay tuned to TheClashify for more info related to the World Flipper.