Hi guys, today I am going to show you The Legend of Neverland Cooking Recipes List, Food is very important in The Legend of Neverland because it gives you temporary buff and stats for the duration. There are two types of cooking recipes in the Legend of Neverland: Self-Eat Dish and Flower Fairy Upgrade Dish. The procedure is the same; all you have to do is open the cooking skill from wherever you are and explore dishes. It will be added to the production list once you have unlocked a new dish. 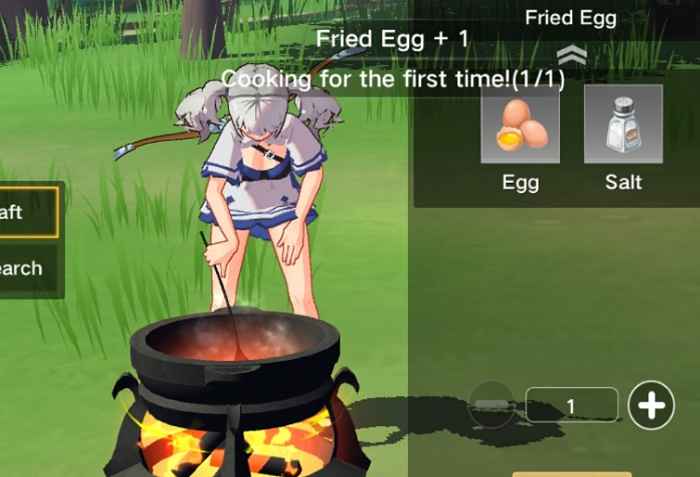 This is The Legend of Neverland Food Recipes List and I hope you will find it useful, Stay tuned to TheClashify.