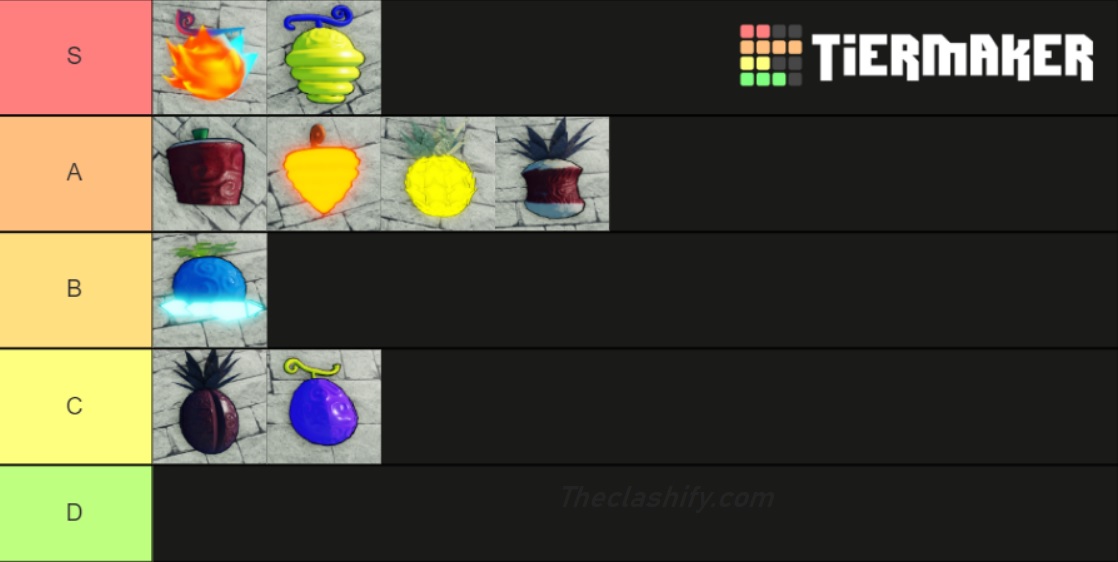 R: Kick of the Phoenix

PASSIVE: when going to water you are able to skate byt wont do damage with it

Dash at high speeds to the location of your cursor (mouse)

The strongest air slash you can produce, explodes on impact

Rotate your swords at high speed, rushing, and do many ticks of damage to where you are pointing your cursor at

That’s it for this A One Piece Game Tier List.