Welcome to our Marvel Future Revolution Tier List, which provides a comprehensive overview of all available characters in the game. Marvel Future Revolution is a massively multiplayer online role-playing game developed by Netmarble. The game has features various Marvel heroes and villains. Players can choose from eight different heroes in the game. Each hero has their own set of skills and fighting styles. 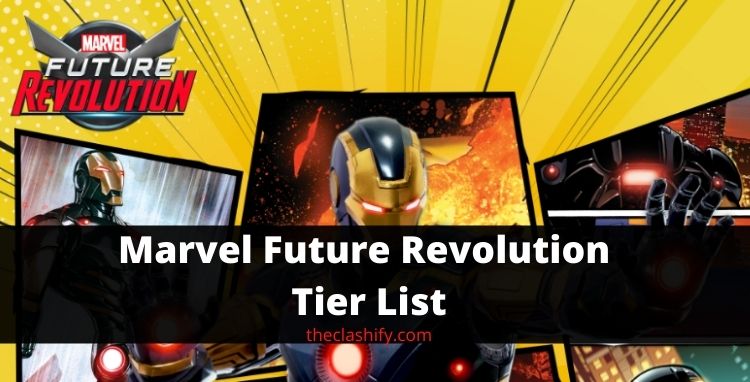 1.) Captain America: In the super-soldier program, Steve Rogers was chosen to be Captain America. He became a living legend and a symbol of freedom as a result of his courage and leadership.

Captain America is good for every mode and His basic attack is very simple. He deals 72 percent damage with a short-ranged attack on surrounding opponents and a long-ranged assault on flying enemies or those at a distance.