If you don’t know how to play against particular bosses then this guide is for you, this Rush Royale Bosses Guide will help you to counter all boss in rush royale so without wasting any time let’s get into it.

you can check out here:

also, take a look at these Rush Royale Guide:

Contents show
1 Rush Royale Bosses:
1.1 How to counter All Bosses in Rush Royale:

Currently there are 5 bosses in rush royale and every bosses has it’s unique ability, for me Tamer and Gorgon are very easy to counter in game but when you are playing against Warlock, Bedlam, and tribunal you should use some strategy which I am going to to tell in this post.

How to counter All Bosses in Rush Royale: 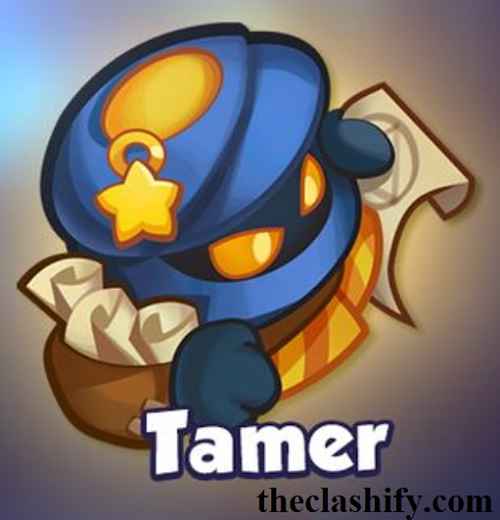 Tamer is one of the easiest boss in the game, The ability of tamer is very simple he summons a portal which spawns minions these minions do spawn behind tamer, you can easily kill him with your level 1 dps cards. If tamer is your first boss that appears during pvp it’s very easy to counter but if tamer is like the 4th or 5th boss then It’ sis going to be very though to counter tamer. 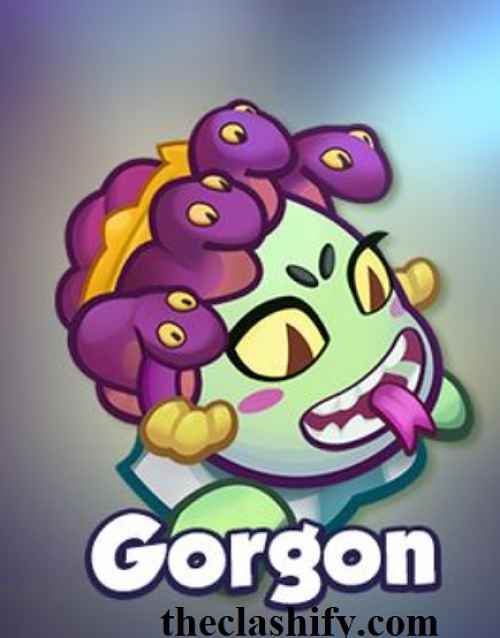 Gorgon is also a very easy to kill, her main ability is she truned you units into rocks, that mean when the units are turned to stone they can’t do any damagemand those units can’t attack gorgon so keep in mind that scince she truned your two units into rocks make sure you have filled your board with as much as possible having more units on the board.

I will recommend you to fill your board with High DPS units, Like Enigineer, Sharpshooter etc etc.. 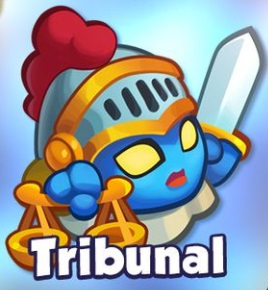 Tribunal ability is very diffrent from other bosses, He downgrades half your units by 1 level so more units on the board means more units downgraded or lost.

Basically Tribunal lowers 50% of your cards by 1 tier

If you have 11 cards on boards so it will attack on 6  cards instead of 5 cards so make sure you have an even number when he uses his ability also there is one more trick to beat trinbul in rush royale.

When you are playing against tribunal, you can save your mana and Once Tribunal uses his ability you can spam units with the mana you saved up to kill him easily this trick is used by many players and It works well. 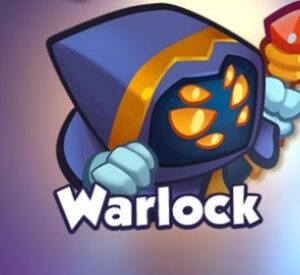 This boss is easy to kill in compare to tribunal, If I talk about warlock ability He throws a 1 fireball and that fireball targets and destroy your 1 random unit. 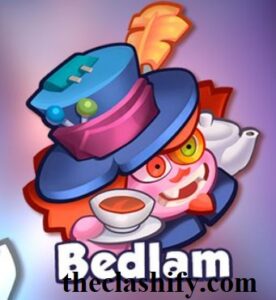 Just like tribunal, Bedlam is also one of the most hated boss in rush royale, and many people don’t know how to counter bedlam and what kind of deck and cards works well against him.

First of all let’s talk about his ability is He changes your every cards/units on your board into an alternative random cards/units, It’s very difficult to defeat bedlam in rush royale but not impossibe even if you are lucky enough you can kill Bedlam before he uses his ability.

You’ll be able to meet Puppeteer in the PvP mode and on the 60th wave in Co-Op mode. Unlike the other bosses, Puppeteer features not one but two nasty abilities that he will use in turns to affect your units.

I hope you all liked reading this Rush Royale Bosses Guide | How to Counter All Boss in Rush Royale post.  Also, stay tuned to TheClashify for more info related to the Rush Royale